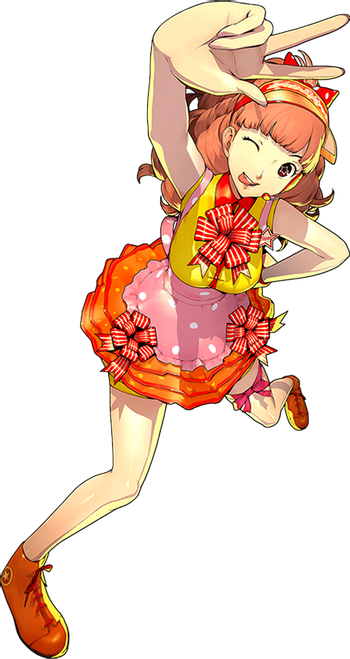 Kanami in her idol outfit.
Click here for her without her wig and idol outfit 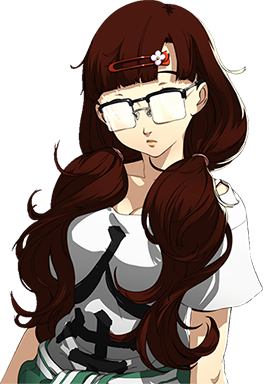 An idol working in the same label as Rise under the stage name "Kanamin", who served as her "replacement" following her brief retirement, and eventually (with her group "Kanamin Kitchen") her friendly rival upon her return, only to end up getting caught in the same kind of supernatural mystery that Rise helped solve half a year ago during her break, this time involving the disappearance of her fellow Kanamin Kitchen members. 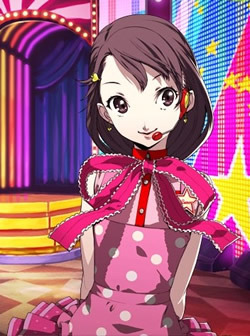 The youngest member of Kanamin Kitchen. On stage she presents as an adorable little girl, appealing to the group's lolicon audience. In real life, Sumomo is a down-to-earth girl with a rural upbringing, who hates the way the media treat her, and has been considering a change of career. 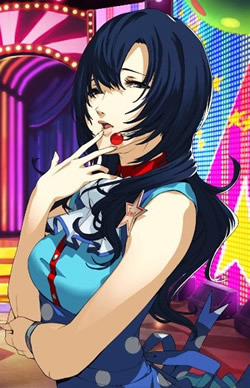 The oldest member of Kanamin Kitchen and technically the lead singer, though Kanami takes most of the attention. Among her fans Tomoe has a reputation as a man-eater and playgirl, while in real life she is reserved and romantically disinterested with a nerdy streak. 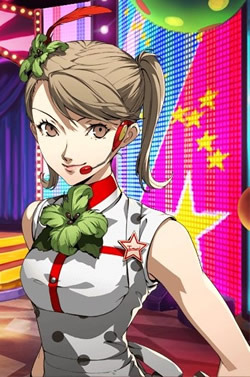 One of the group's younger members, Tamami is determined to become Japan's Top Idol and cement herself in the minds of her fans as the cutest, most desirable celebrity they have ever seen. Unfortunately, this over-zealousness and her frequent emotional outbursts have caused her to become known as the group's Comic Relief instead. 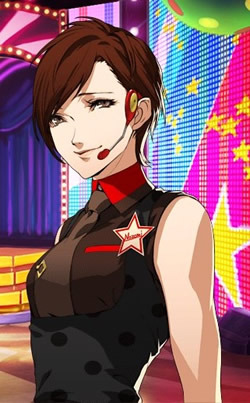 The second oldest member of the group. Nozomi is meant to appeal to the group's female fans by presenting as a powerful, yet kindhearted Knight in Shining Armor who doesn't care much for social norms. The reality looks different: While Nozomi is a very talented actress, she also suffers from intense social anxiety and finds it difficult to speak to people when she isn't playing a role. 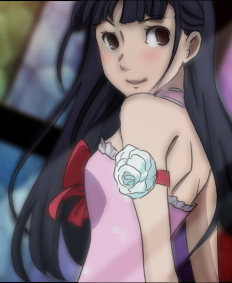 "I want to connect to someone"

A top-idol who committed suicide by hanging five years ago. The aftermath of her death looms over the game's plot. 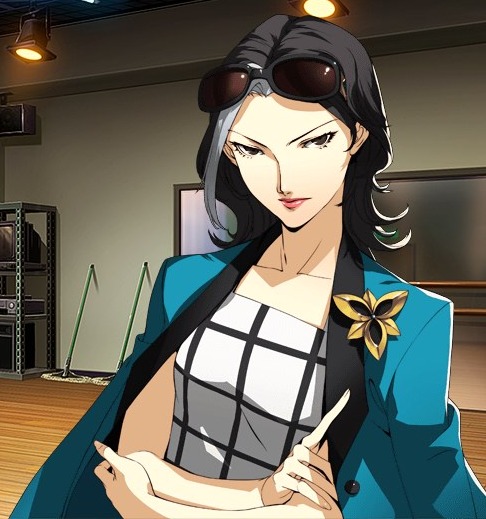 The Producer responsible for Kanamin Kitchen's and Rise's marketing. She is infamous for being corrupt, immoral and prone to forcing publicity stunts without any regard for the performers' well-being. On the other hand she is also very skilled at what she does and seems to put the performers' lives before her own when it comes down to it. 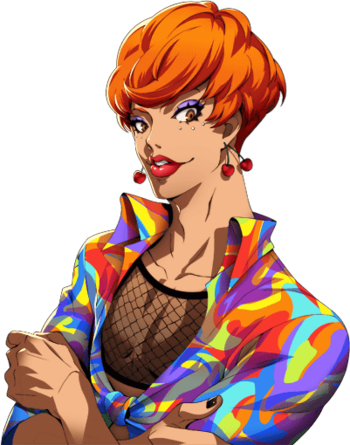 An unnamed dance instructor who works to train prospective idol singers. Has a crush on Ryotaro Dojima.

A ghostly voice that wishes for people to connect to them in an eternal, painless bond and will stop at nothing, not even Mind Rape, to achieve this goal. They govern over the Midnight Stage.

Her true identity is Mikuratana-no-Kami, the deity born from humanity's collective desire for painless relationships. Like other deities in the franchise, she is a Shapeshifter, but prefers to take the appearance of the Shadow of the person whose heart she has been summoned by - in this case, Kanami. 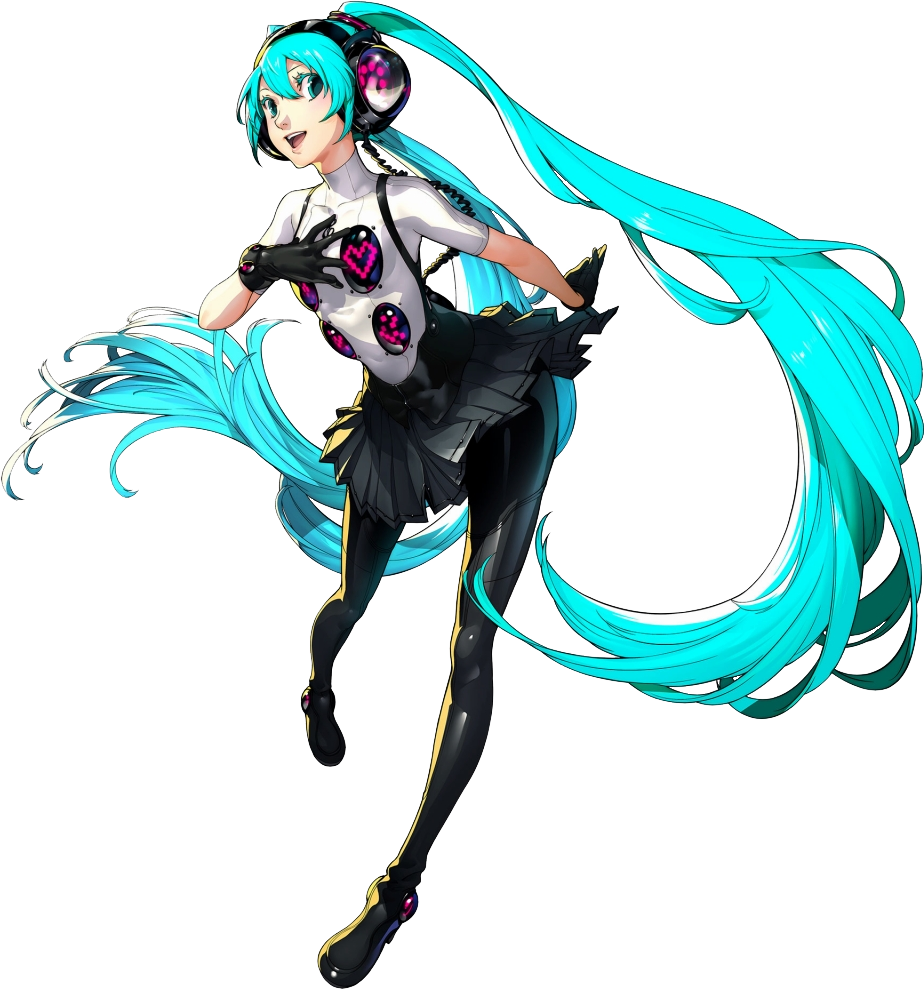 The virtual idol and Vocaloid herself, released as DLC along with a remake of Heaven.

An accidental visitor to the Velvet Room, Margaret telling them a story is the story mode's Framing Device.