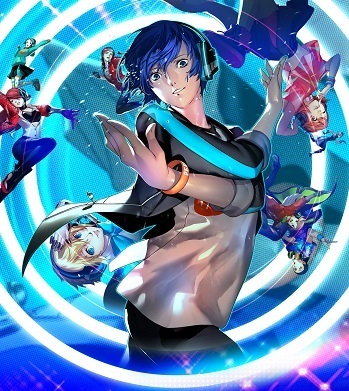 Come on, don't be shy now -
won't you take my hand?
Been a long time coming,
Nothin' but love, baby, goin' way back,
Back when we were bunch of teenagers,
Things done changed, from back in the days,
However things as tight as this, never ever changes!
— Our Moment, performed by Lotus Juice and Yumi Kawamura
Advertisement:

One night, Elizabeth summons all members of S.E.E.S. to "Club Velvet" as her guests to party and dance. S.E.E.S. reluctantly takes up the invitation to entertain her.