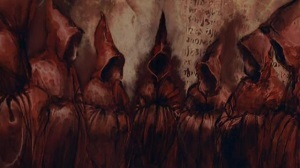 A group of beings responsible for the creation of the Necronomicon. 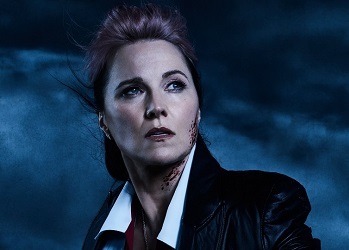 A mysterious figure who is myopic in her quest to hunt down the source of the recent evil outbreaks. She is the daughter of Professor Raymond and Henrietta Knowby and sister of Annie Knowby from Evil Dead 2. Ruby blames Ash for the deaths of her family members and has been trying to track him down for years for revenge.

As it turns out, Ruby is actually one of the Dark Ones, and the author of the Necronomicon.

She is a former sorceress of the Knights of Sumeria who later becomes a Dark One after betraying her order and also a close protégé and ally of Ruby. 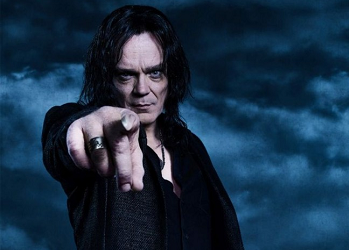 "Baal doesn't use brute force, he breeds paranoia. Gets into people's psyches, turning them against each other."
Played By: Joel Tobeck

A diabolical demon, Baal, is an enemy more powerful than any of that Ash and team have encountered. Released from the underworld, he has bigger plans than just destroying Ash. He conjures hysteria to carry out his evil deeds and is Ruby's ex-husband. 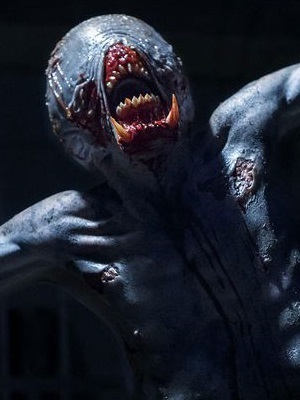 "Can't blame a demon for trying!"
Played By: Ben Fransham

A demon summoned by Lionel at Ash's request to get information about how to stop the evil.

A massive demon, summoned by the Dark Ones to test the mettle of man.

The "Evil Dead" / The Deadites

An evil demonic force of nature, and the Big Bad of the series.

Necronomicon Ex-Mortis, the Book of the Dead. Bound in human flesh and inked in human blood, the book has the power to resurrect demons and summon the powers of darkness. It appears throughout the series in some form or other. 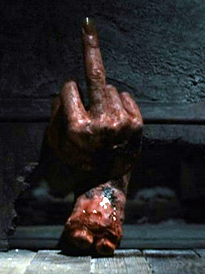 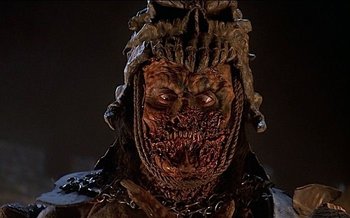 Ruby's demonic spawn, which she gives birth to early in Season 3 using sperm samples she acquired from a bank. He's intended to take Ash's place as The Chosen One once Ash himself is killed.