Annie's father and Henrietta's husband. He traveled to the cabin to finish his research on the necronomicon. However, things turn out very badly when he recites a passage from the book releasing the Evil surrounding the woods. He is attacked by his wife and is forced to lock her in the cellar. Before succumbing to the Evil himself, he manages to leave a tape explaining the terror he has unleashed and later shows up as a spirit explaining to Annie how to get rid of it.

Professor Knowby's wife. According to his recordings, she became possessed attacked her husband, who was forced to kill her. Her body was buried in the fruit cellar under the cabin — and, unfortunately, doesn't rest easily.

Professor Knowby's and Henrietta's daughter. She travels to the cabin to proceed with her research on the book of the dead, which her father was also pursuing.

One of Professor Knowby's students who appears in the TV series. 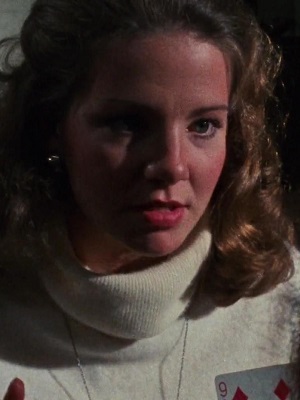 Ash's girlfriend throughout the series. She is very much in love with Ash and keeps a necklace he gave her close to her at all times. 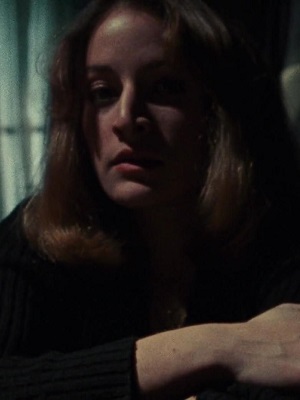 Ash's sister and the odd woman out in the group. She is the first to sense the danger surrounding the cabin and is entirely ignored by her friends. 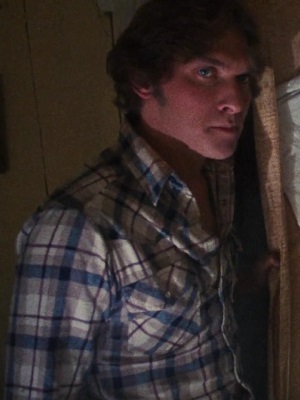 Ash's best friend. The designated "leader" of the group, he was responsible for renting the cabin in the woods.

A dim-witted redneck who falls victim to the evil spirits.