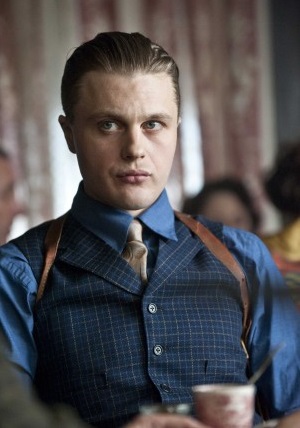 "I'm what time and circumstance have made me."
Played By: Michael Pitt
"I'm nothing but a murderer. I'm going to Hell."

Smart and resourceful, Jimmy was the product of a relationship between his teenage mother and the Commodore. He was more or less raised by Nucky, who pressured him to pursue an education in Princeton, during which he also met his fiancée and later wife, Angela. However, he abandoned all of them to join the army during World War I and came back different - and a lot more ambitious. 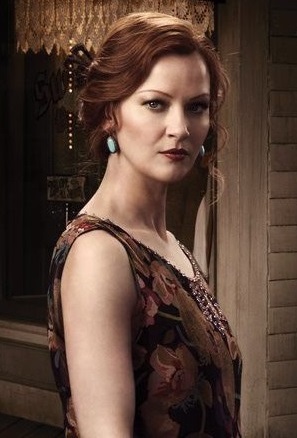 "There was no one for me. No one coming to save me. There were things I had to do to survive."
Played By: Gretchen Mol, Madeleine Rose Yen (as a child)
"I'm not allowed to speak! I'm not allowed to live! Why does a man get to do anything he wants?!"

Jimmy's surprisingly-young showgirl mother to whom he is a bit too close. While certainly an unconventional parent, she'll do everything for her son's well being - or what she thinks that is. 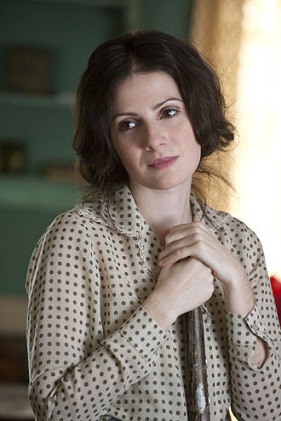 "At least we're finally being honest with each other."
Played By: Aleksa Palladino

Jimmy's wife and the mother of his son, Angela finds herself torn in many ways. She loves Jimmy, but his extensive trips away lead her to cheat on him with a female photographer. She loves her son, but frequently has tension with Gillian, who lives with them. 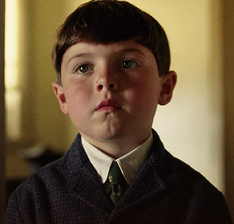 "I want to go home."
Played By: Brady and Connor Noon, Travis Tope

The son of Jimmy and Angela Darmody. Played by Brady and Connor Noon as a child and Travis Tope as a teenager. 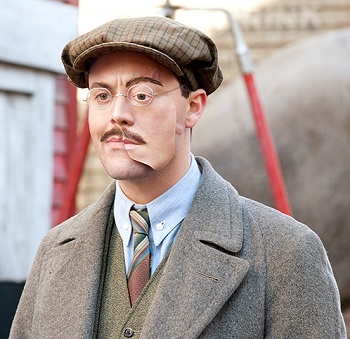 "Would you pay a dime to see this?"
Played By: Jack Huston

A shy, socially stunted former World War I sniper who lost half his face in the battlefield and carries a tin prosthetic mask to hide what is missing. Very desensitized to violence, but at the same time craves human relations. He meets Jimmy at a military hospital in Chicago, and becomes his right-hand man.