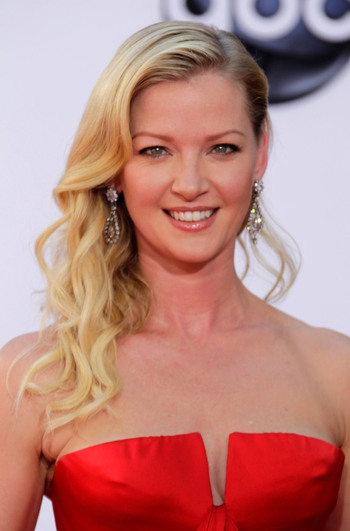 Gretchen Mol (born November 8, 1972 in Deep River, Connecticut) is an American actress. She is known for her roles in the films Rounders, The Thirteenth Floor, 3:10 to Yuma (2007), and The Notorious Bettie Page, where she played the title character. She also appeared in HBO's Boardwalk Empire.

Films and TV series she has appeared in: