Funny / Star Trek: The Next Generation 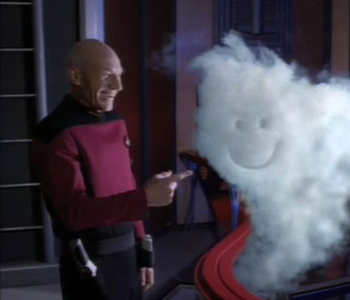 "Have. A. Nice. Day."
Advertisement:
open/close all folders
Season 1
Encounter at Farpoint

Where No One Has Gone Before

When The Bough Breaks

The Arsenal of Freedom

Where Silence Has Lease

A Matter Of Honor

The Measure Of A Man

Up The Long Ladder

The Ensigns of Command

Who Watches The Watchers?

A Matter of Perspective

Sins of the Father

The Best of Both Worlds

Season 4
The Best of Both Worlds, Part II

A Matter of Time

Man of the People

A Fistful of Datas

The Quality of Life

Chain of Command, Part I

Ship in a Bottle

Face of the Enemy

Eye of the Beholder