In the Original Klingon 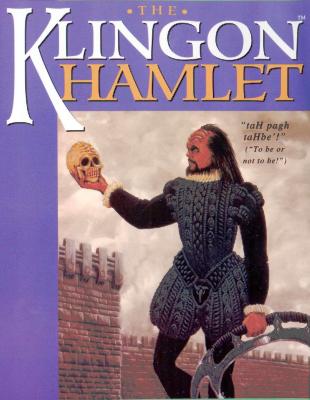 "It vas inwented in Russia."
— Ensign Pavel Chekov (on pretty much everything

This is the ethnic character who will, contrary to the wisdom or knowledge of all present, insist that some cultural icon, item, form of art, technology, stock quote, etc. is native to their country.

If the character is an alien, this can cross over into Beethoven Was an Alien Spy; or at least the alien will insist that they were.

This can be a subset of Cultural Posturing, but only when the character insists on this because it makes their country sound more awesome. It is always possible that they only use this trope because they believe it to be fact.

An example of Older Than They Think would not be this. This is where the character didn't do the research (if not done intentionally).

Or perhaps the story is so far removed from the present day that what's "Common Knowledge" to the audience is Shrouded in Myth, and everyone in-story assumes the Klingons Did It First. It's also possible that the Rubber-Forehead Alien or Human Alien culture does really have very human-like thoughts, and could independently have a proverb that coincidentally matches an old earth proverb. Related to Future Imperfect.

How ironic that his biggest hit, the theme from Chariots of Fire, is itself misattributed to Yanni.