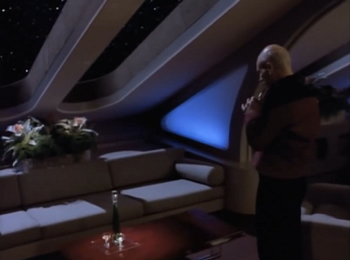 I'm having to rediscover that this is really my home.

Advertisement:
open/close all folders
Season One
Encounter At Farpoint

Where No-One Has Gone Before

The Measure Of A Man

Who Watches The Watchers?

Sins of the Father

The Best Of Both Worlds, Part I

Season Four
The Best Of Both Worlds, Part II

The Quality Of Life