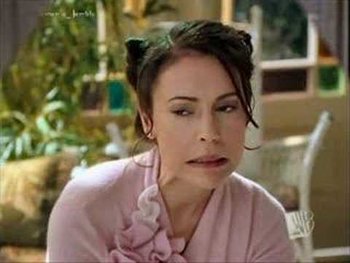 Dare you not to laugh at this