This is the Character Sheet for Let's Go Luna!. 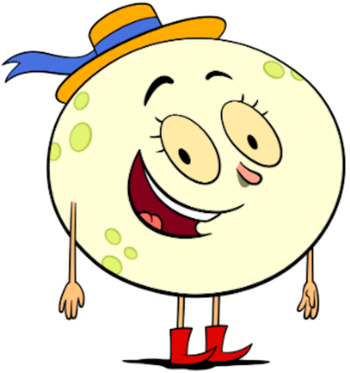 Luna is the moon, who is the main character of the series. She guides Andy, Carmen, and Leo on their trips around the world. 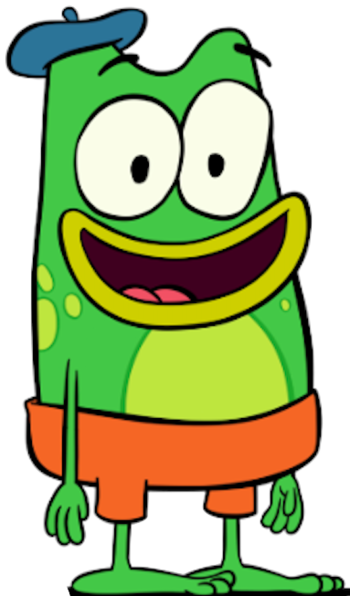 Andy is an American Leopard frog who loves painting.
Carmen 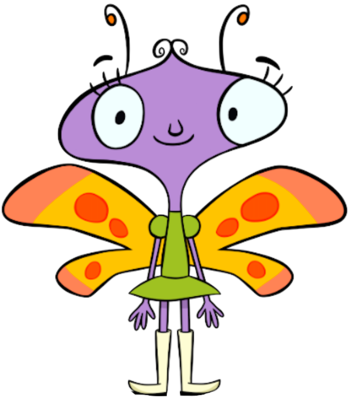 Carmen is a Mexican butterfly who loves music.
Leo 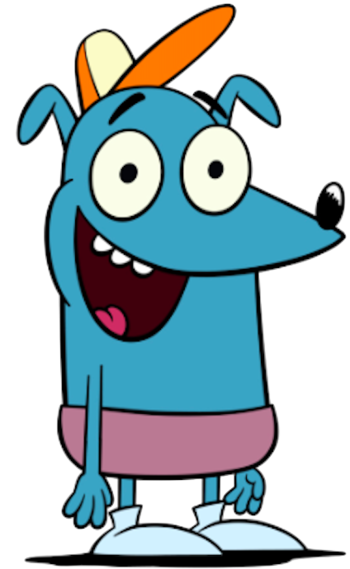 Leo is an Australian wombat who loves food.
Magic Globe 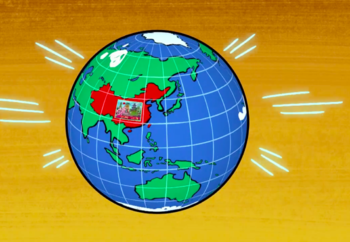 The Magic Globe, with China highlighted.

The Magic Globe is a device that tells the kids about the locations that they visit.
Honey 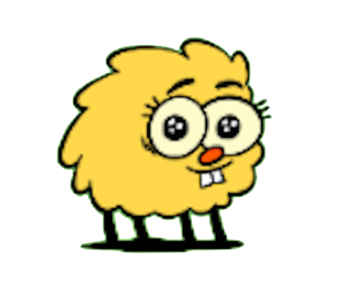 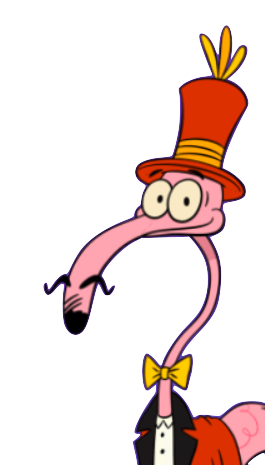 A Catalan flamingo who is the ringleader of the Circo Fabuloso.
Mr. Hockbar 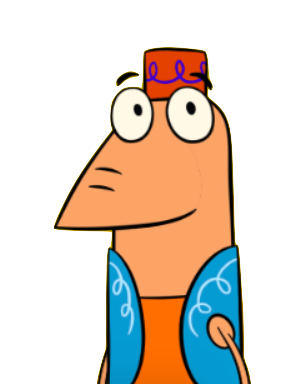 An animal of unknown species. He appears to be of South Asian descent. He serves as the go-fer for the Circo Fabuloso, meaning that he does all the odd jobs such as doing the laundry and making deliveries.