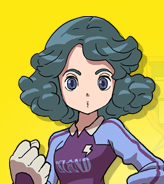 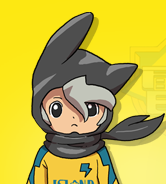 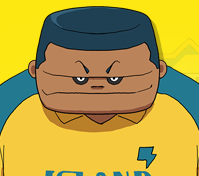 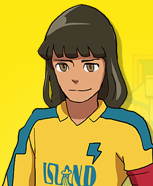 For tropes applying to Inamori Asuto visit his entry here. 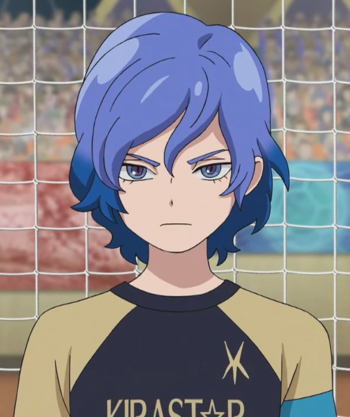 For tropes applying to Haizaki Ryouhei visit his entry here. 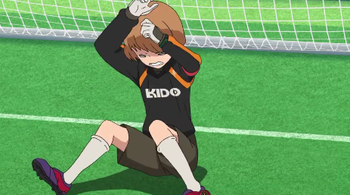 The son of one of Teikoku's higherups, he's chosen by Kageyama to play in the match against Inakuni Raimon as part of his strategy and is discarded from the team when the coach doesn't need him anymore.
Hakuren 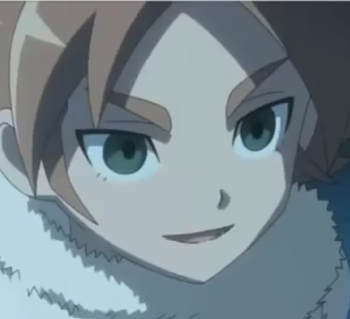 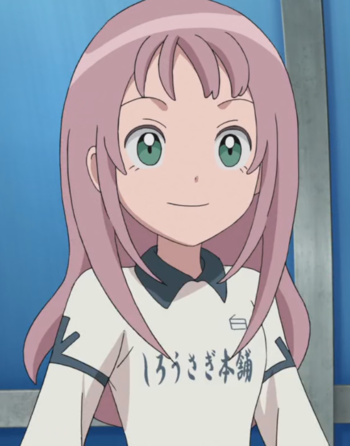 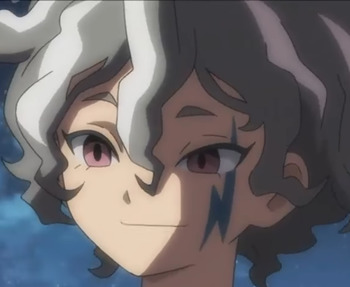 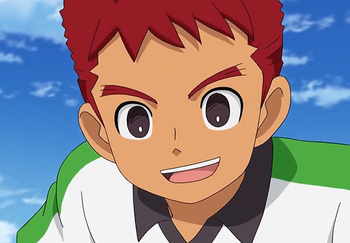 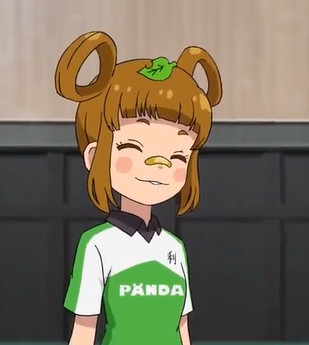 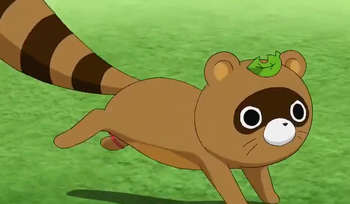 to see her Tanuki form 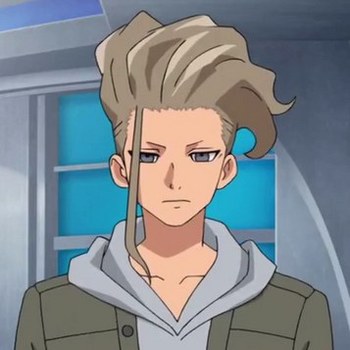 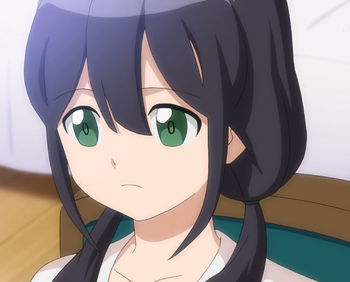 Haizaki's childhood friend. She was rendered comatose by the Ares no Tenbin program. Haizaki started soccer to avenge her. 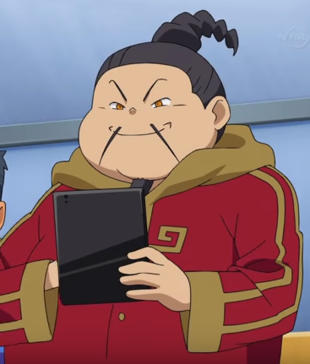 The coach of Inakuni Raimon. A rather eccentric man with a mysterious past whose coaching will lead his team to the top.

The lackey of the coach Zhao Jinyun whom he helps with the training for Inakuni Raimon. See the Orion character section for more.

The main antagonist of the season, he's the owner of Gekko Electronics and the one who created the Ares no Tenbin program. 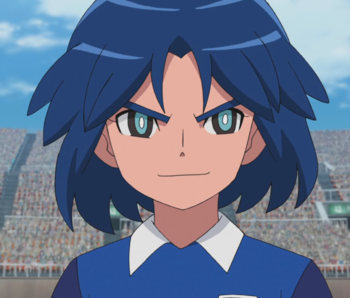 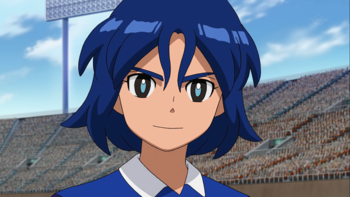 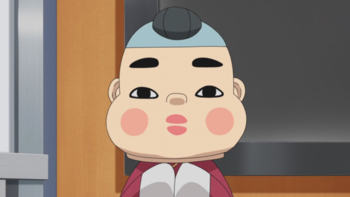 A mysterious kid with an unknown identity whose soccer abilities are unmatched by the members of Inazuma Japan. He is later revealed to be China's ace midfielder. 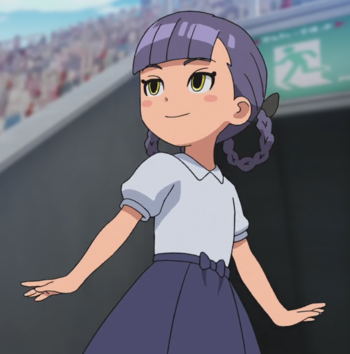 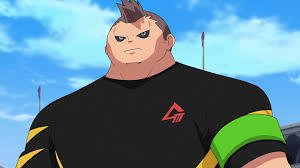 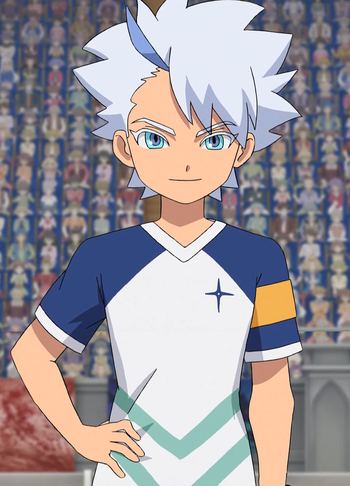 The captain of Russia's national team, Perfect Spark, and the son of Orion Foundation's former leader. 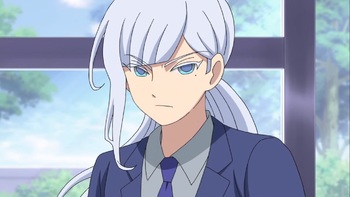 The current leader of Orion Foundation and brother of Froy.

The previous leader of Orion Foundation and father of Froy and Bernard.

The wife of Valentin Girikanan and mother of Froy and Bernard.