This is the character sheet for the new cast of the Digimon series Digimon Adventure tri.. Beware of unmarked spoilers. 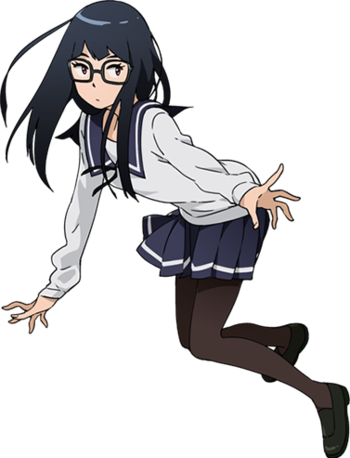 Taichi's new neighbour and classmate, a mysterious girl who just moved to Odaiba from the sandy Tottori Prefecture. She's pretty shy and tends to sneeze when she gets nervous. Her digimon partner is the equally mysterious Meicoomon, a cat-like champion level (adult) digimon. 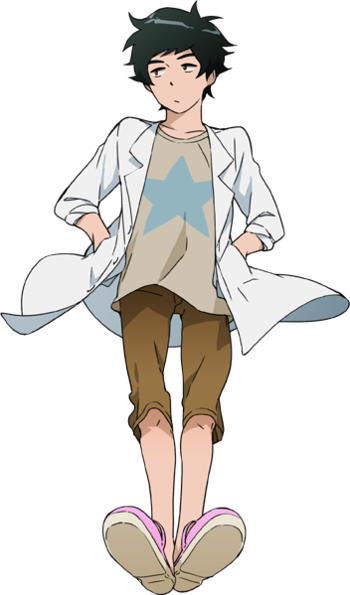 "We count on you, Digi-Destined."

Tai's surrogate teacher and calligraphy teacher. He is apparently aware of the role of the Chosen Children and seeks them for help to stop violent Digimon. In reality, he's actually an agent for the government trying to track and control the digital disturbances that bring Digimon to Earth and infect them. 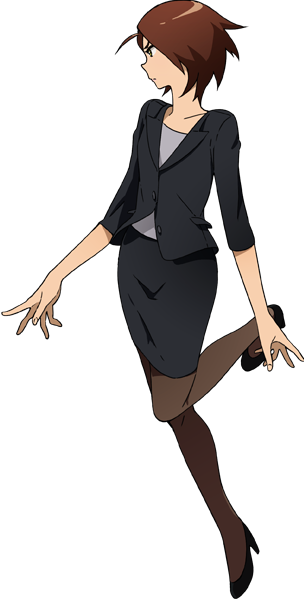 A mysterious woman who suddenly appears to the Digi-Destined. She works for the same agency as Daigo. 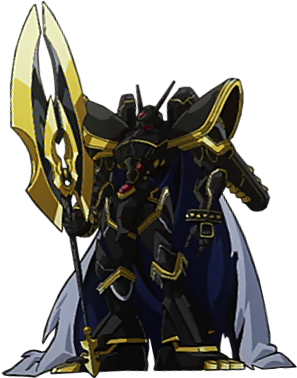 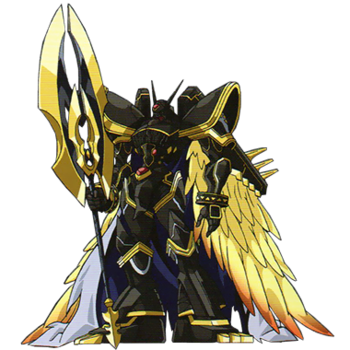 For his evolutions/forms, see here: 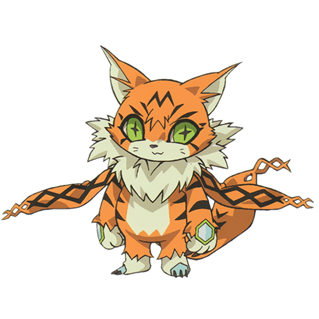 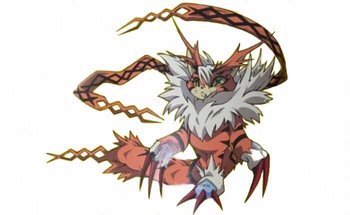 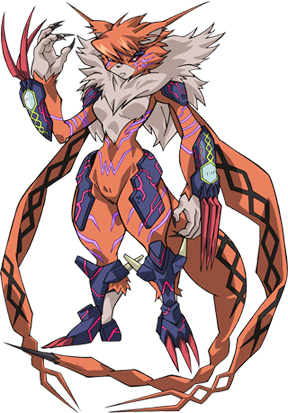 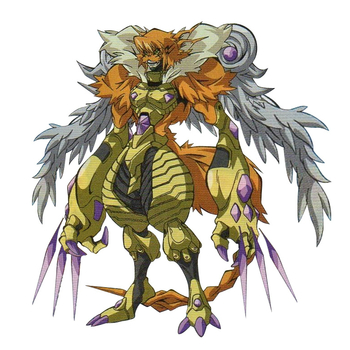 Meiko's Digimon partner, who is being targeted by Alphamon for an unknown reason. She's an odd, feline Adult Digimon with a color scheme resembling a tiger's coat and scarve-like tails she sometimes wraps around her head.

Her mutations are as follows: 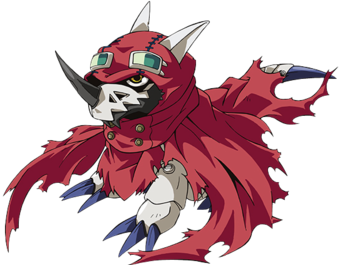 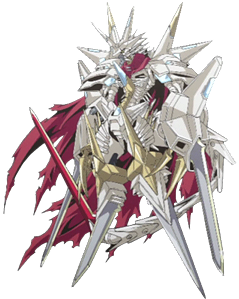 A mysterious Digimon that appears observing the Digi-Destined. It works for Homeostasis.

Its evolutions are as follows: 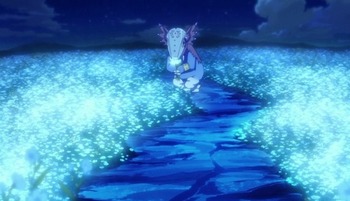 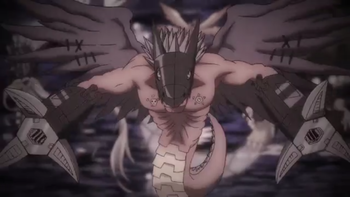 Himekawa's former partner during her time as a Chosen Child/Digi-Destined.

His evolutions are as follows: 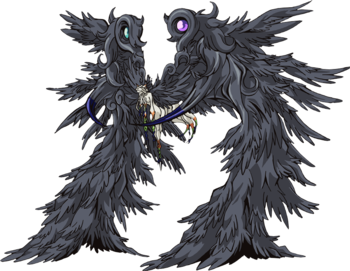 A gigantic Ultimate/Mega-level Digimon which is born from the fusion between Raguelmon and Ofanimon: Falldown Mode. It causes chaos in the real world and brings the darkness over there to destroy it. 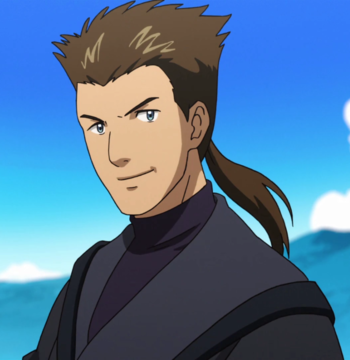 The ruler and god of the Digital World. Much like its previous incarnations, Yggdrasil sees humanity as a threat to Digimon everywhere and wants to destroy them. It was its plan to use the Reboot to bring back previously deceased Digimon so that it could amass an army in order to conquer the human world.