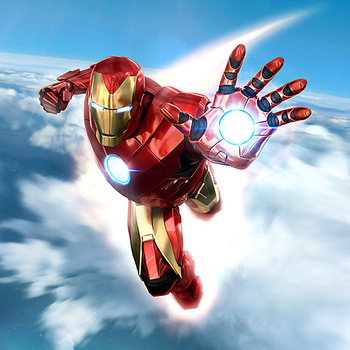 Power Palms is the placement of something important on or in someone's palms. This can be something supernatural or technical: a map, a release for special powers, or something of that sort.
Advertisement:

Related to Power Fist and Hand Blast. This power could potentially be the cause of Offhand Backhand, and is often used to execute the dreaded Face Palm Of Doom. Not related to A Date with Rosie Palms.