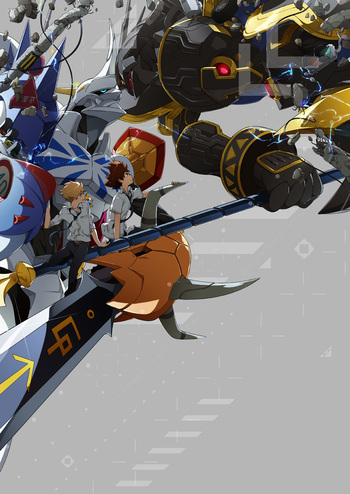 Omnimon/Omegamon vs. Alphamon, at long last.