Gumm-Gumms are malevolent trolls under the control of their King Gunmar. They were sealed away into the Darklands by Deya the Deliverer and yearn to wage war with Earth and conquer it.

The leader of the Gumm-Gumms who resides in the Darklands. 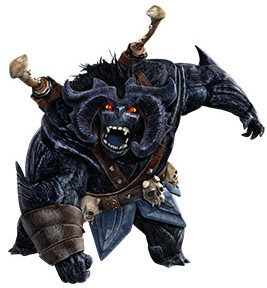 The son of Gunmar who is bent on finding a way to release his father. 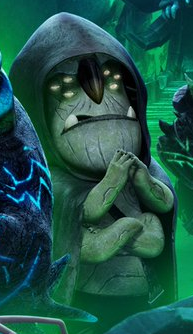 An intelligent troll who serves Gunmar. He is also Blinky's brother. 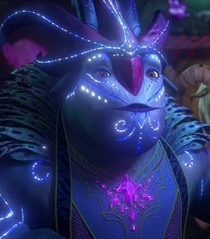 Queen of the Krubera trolls. In Season 2, she is revealed to secretly be in league with Gunmar.

Changelings were once trolls who were stolen at a very young age by the Gumm-Gumms and experimented on, turning them into "impure" breed of trolls that can walk in daylight and disguise themselves as humans. 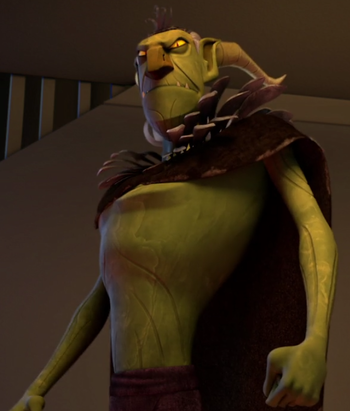 Jim's changeling history teacher and the leader of the Janus Order. 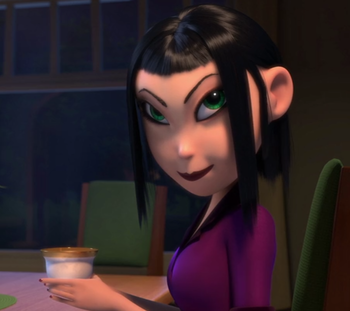 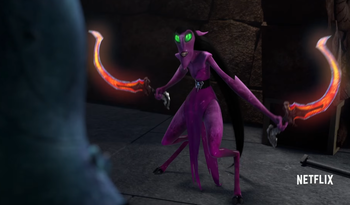 A changeling curator who dated Draal at one point in the past. 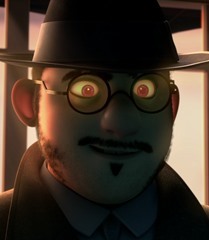 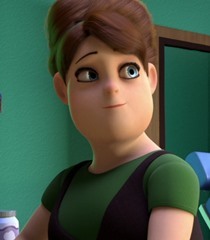 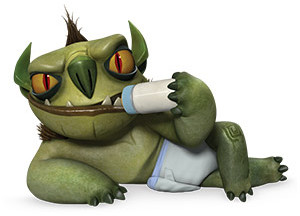 A changeling pretending to be Claire's baby brother. 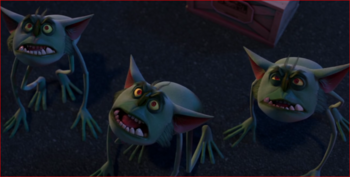 A race of magical creatures from the Darklands loyal to Gunmar.