This page is for the characters that are (or formerly were) members of the cheerleading squad of Overland Park High School.

NOTE: Since this is an ongoing series, the original line-ups for the groups on the separate pages have been used for the character pages to avoid confusion for newcomers. 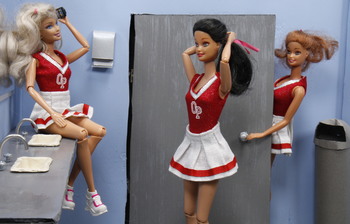 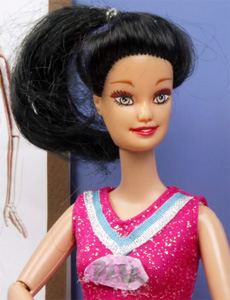 "Who the fuck are you?"
Voiced by: Marian Bruno (episodes 1 and 3 only), Kate Frisbee 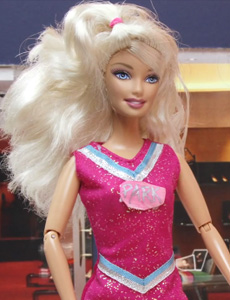 "I swear to God, if this blows up in your face, you had better believe that I will take this megaphone and shove it up your ass!!"
Voiced by: Lily Vonnegut

The co-head vice captain of the cheer squad with some anger issues. 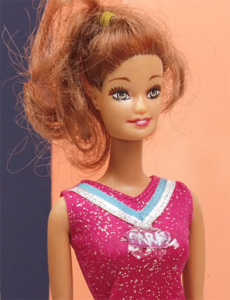 "DO YOU KNOW WHAT THESE ARE, ASHLEY KATCHADOURIAN? THESE ARE A LITTLE GIRLS ARMS. A LITTLE GIRL WITH DREAMS, WITH LEGS. WITH A HEAD."
Voiced by: Garrett Mendez

The nicest member of the Cheer Squad, something of a ditz, and NOT someone to underestimate. 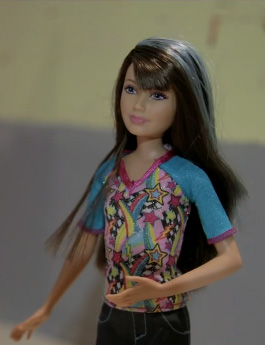 "I-I was at Pearl Harbor."
Voiced by: Kate Frisbee

She was supposed to be watching the door. 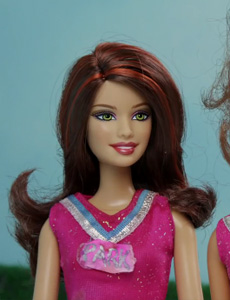 "When the fuck did everyone in this school started talking in goddamn code?"
Voiced by: Jessie Schneiderman

She's been absent because her dad has been sick a lot. As such, she's completely out of the loop regarding what's been going on at Overland Park. 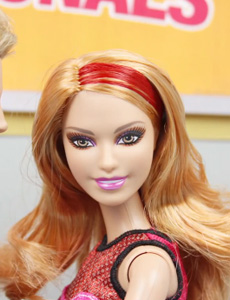 It's over... for now. But winter is coming to Overland Park!
Voiced by: Afton Quast

Due to mysterious circumstances, she's been absent for an indefinite amount of time and as a result, is replaced by Saison Margeurite so Overland Park is qualified to cheer for cheer nationals... and is originally in charge of the door.