Characters / The Most Popular Girls in School - Important Family Members

One might wonder when watching this series whether the students we meet have parents that condone their behavior. Believe it or not, we actually meet a lot of their family members.

NOTE: Since this is an ongoing series, the original line-ups for the groups on the separate pages have been used for the character pages to avoid confusion for newcomers. 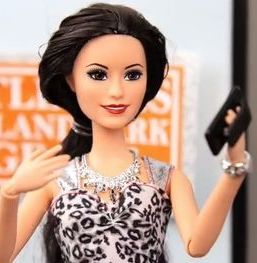 God, if it weren't for the word "fuck" I'd have died of an aneurysm years ago.
Voiced by: Michelle Visage

Mackenzie's mother. Something of a... humongous bitch. 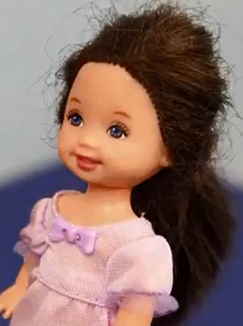 This make-up tastes like old candy!
Voiced by: Lee Newton

Mackenzie's younger sister who takes after their mom and her sister in that she's a foul-mouthed attention whore, though she doesn't seem to be very bright even for her age. Mackenzie is very concerned for her. 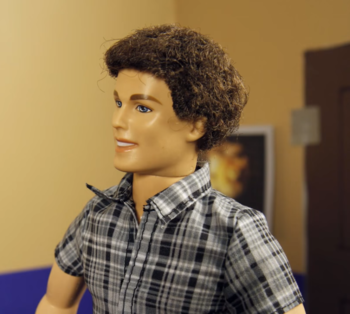 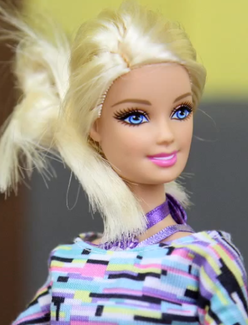 Brittnay's mother, often by Brittnay's cellphone where she's referred to. Seemingly too calm and nice to be her mother, to be exact. 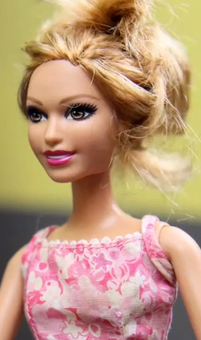 Trisha's mother. No mistake as she's not too far off from her own daughter. 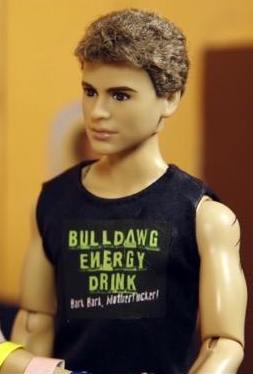 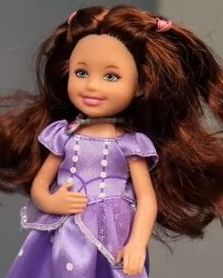 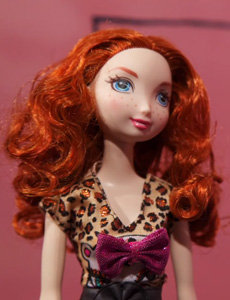 "The answer to a question I never asked."
Voiced by: Christine Tarbet

Rachel's 27-year-old sister with a crappy life who snarks at just about everything. 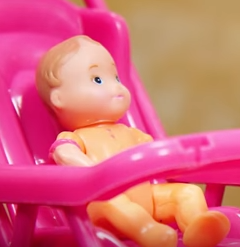 Voiced by: Jack Michalski (Seasons 3 and 4)

The daughter of Blaine McClaine and Saison Margeurite. Was born in the school cafeteria in Episode 53. 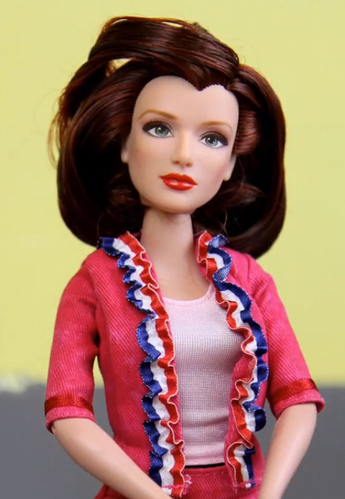 The mother of Jenna Darabond, and the wife of Senator Darren Darabond. 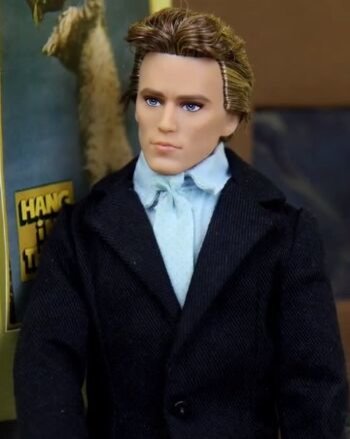 The Senator father of Jenna Darabond, and the husband of Pamela Darabond.