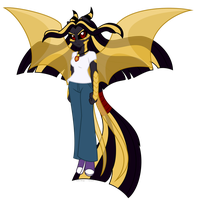 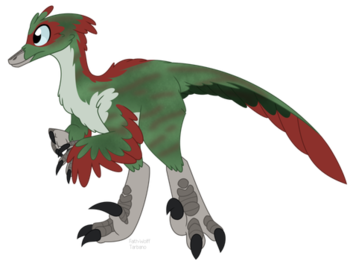 "Not the first band I've been in either I've-"
The Windigos 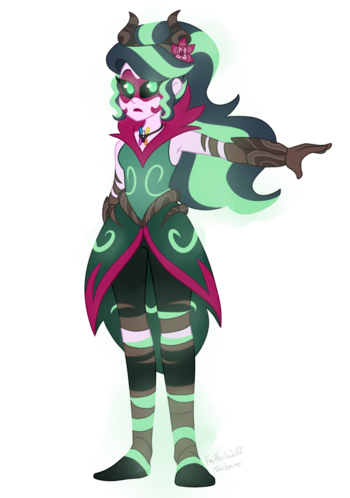 “Your mommy and daddy tell you about a secret? Well I am one.”
Equestria Girl's World Twilight Sparkle 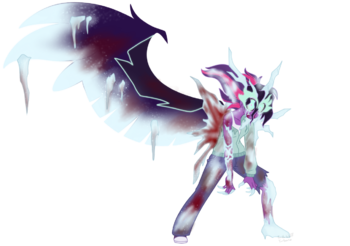