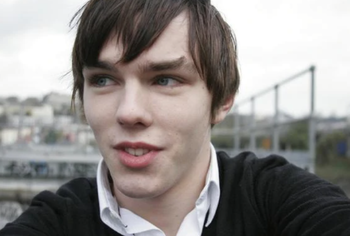 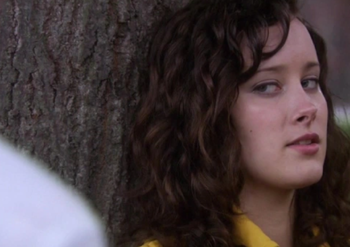 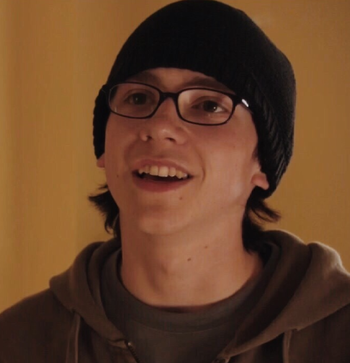 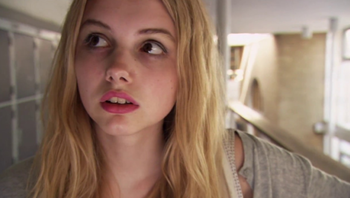 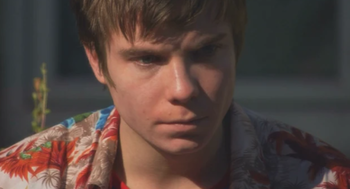 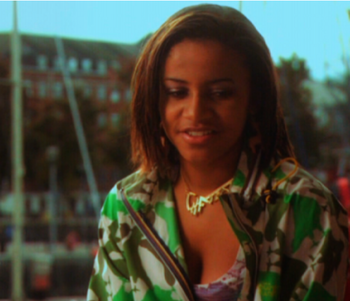 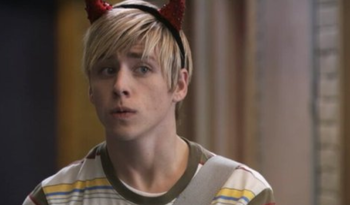 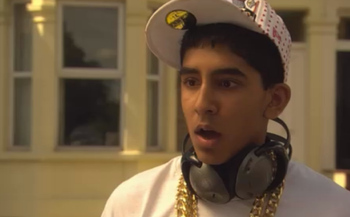 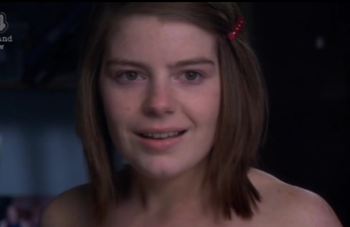 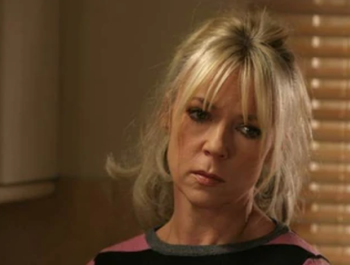 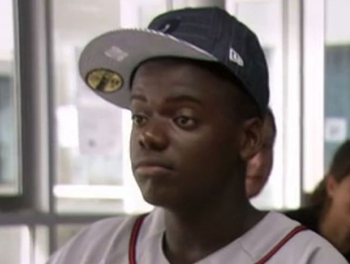 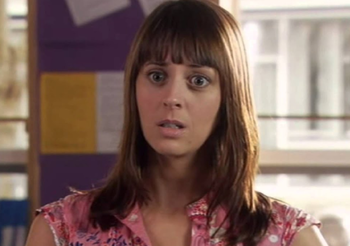 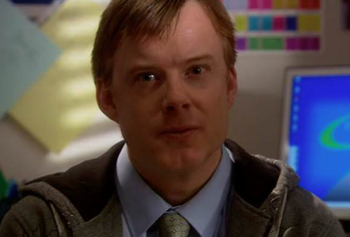 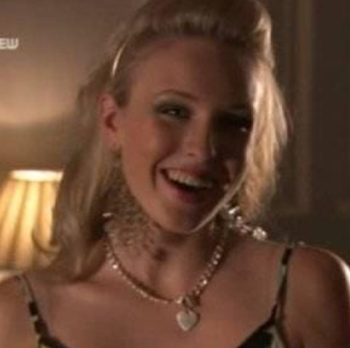 A taxi driver whom Cassie meets when she runs away to New York City.

A cyclist who Maxxie falls for in late S2