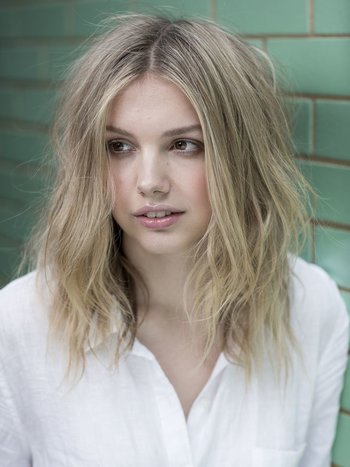 She's perhaps best known for her role as Cassie Ainsworth on the E4 teen drama Skins, departing the series (alongside the rest of the first generation's cast) after two seasons. She'd end up returning in 2013 for its final series, headlining a two-part, feature-length installment titled Skins: Pure.

In 2012, she joined the cast of HBO's hit fantasy series Game of Thrones as Gilly, alongside fellow Skins alumnus Joe Dempsie. Initially recurring, she was upped to regular status starting with its fourth season.