Literature / Oranges Are Not the Only Fruit 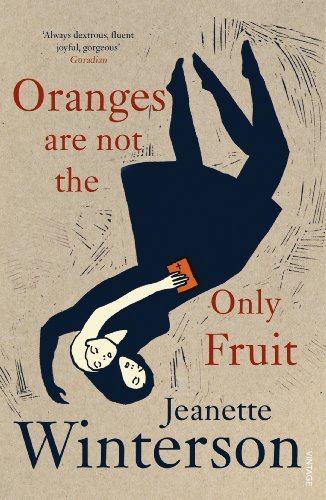 Oranges Are Not The Only Fruit is Jeanette Winterson's somewhat autobiographical Coming of Age novel about a young adopted girl discovering she's a lesbian in a fanatically Christian community. It was later adapted as a Mini Series by the BBC.