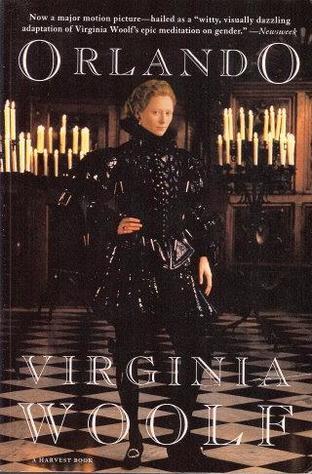 Orlando: A Biography is a 1928 fictional biography by Virginia Woolf. The novel follows Orlando, who starts out as a young nobleman during the reign of Queen Elizabeth I, and follows his love affair with a Russian princess, his ambassadorship in the East, and his spontaneous sex-change and life afterward as a woman. Despite living from the 16th through the 20th centuries, Orlando is 36 when the novel ends in the present day (well, October 11, 1928, but that was the present when it was written). The various themes of the novel, including gender, literature and poetry, and the passage of time, are explored by Orlando's experiences with these subjects.

Being mainly known for being a story of gender-bending, Orlando covers many Gender-Blending Tropes. The novel was partly written by Woolf as a love letter to her then-partner, Vita Sackville-West.

Orlando was made into a movie starring Tilda Swinton in 1992, and adapted into a play by Sarah Ruhl in 2010. Notably, the character is also featured prominently in Alan Moore's The League of Extraordinary Gentlemen.