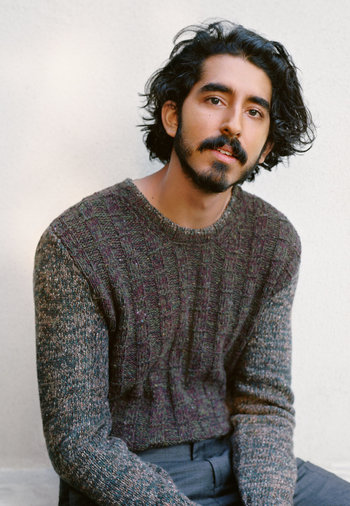 Patel is perhaps best known for his role as Jamal Malik in the film Slumdog Millionaire, which won the Best Picture Oscar in 2009. Prior to Slumdog Millionaire, he also starred as Anwar Kharral on the teen drama Skins, alongside Nicholas Hoult and Hannah Murray in the series' first generation of characters.

His other notable credits include a supporting role in The Best Exotic Marigold Hotel and its sequel, the live-action adaption of The Last Airbender, and the HBO original series The Newsroom.

In 2017, he received an Academy Award nomination (in the Best Supporting Actor category) for his role in Lion, making him the third-ever actor of Indian origin to be given an Oscar nod.