Characters from Parasite (2019). BEWARE OF SPOILERS.

The Kim family as a whole 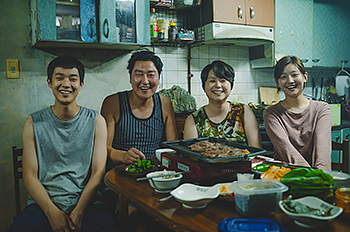 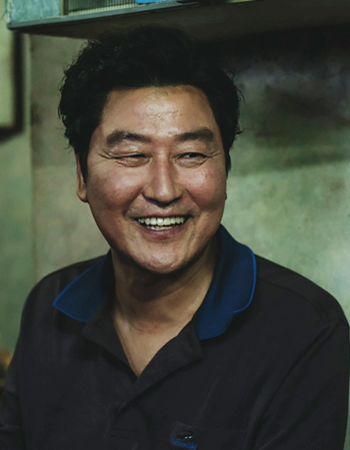 "Look around you. Did you think these people made a plan to sleep in the sports hall with you? But here we are now, sleeping together on the floor. So, there's no need for a plan. You can't go wrong with no plans. We don't need to make a plan for anything. It doesn't matter what will happen next. Even if the country gets destroyed or sold out, nobody cares. Got it?"
played by: Song Kang-ho

The Kim patriarch. Before posing as the Park's new driver, he went through a number of short-lived jobs. 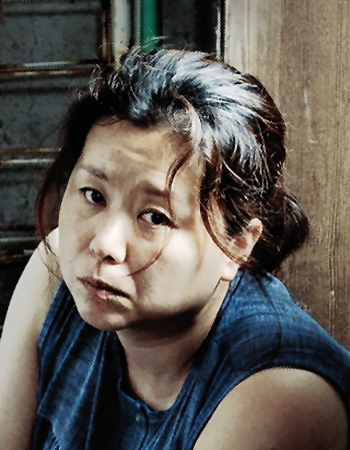 "They're nice because they're rich. If I had all this, I'd be kinder."
played by: Jang Hye-jin

The Kim matriarch, who becomes the Parks' new housekeeper. 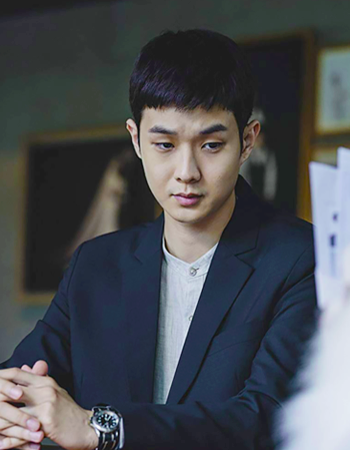 "It's so metaphorical."
played by: Choi Woo-shik

Son to Ki-taek and Chung-sook. Ki-woo instigates the whole plan when he gets hired as the new English tutor, "Kevin", to the Parks' daughter, Da-hye. 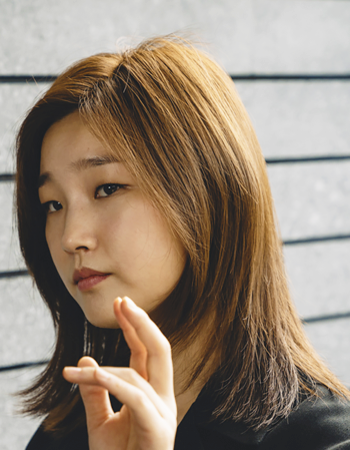 Daughter to Ki-taek and Chung-sook. A cunning young woman who poses as "Jessica", an American-educated art therapist for the Parks' son, Da-song.

The Park family as a whole 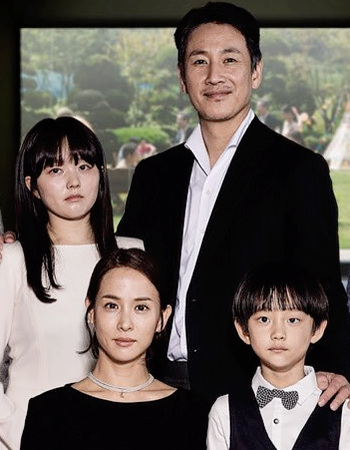 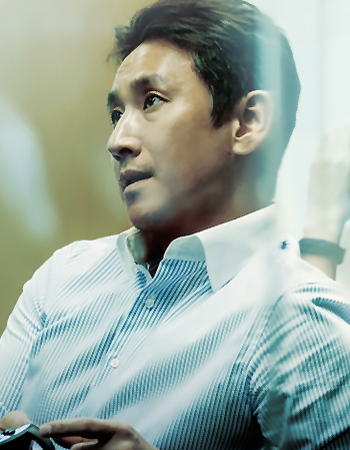 "I can't stand people who cross the line."
played by: Lee Sun-kyun

The Park patriarch, who heads a successful tech company. 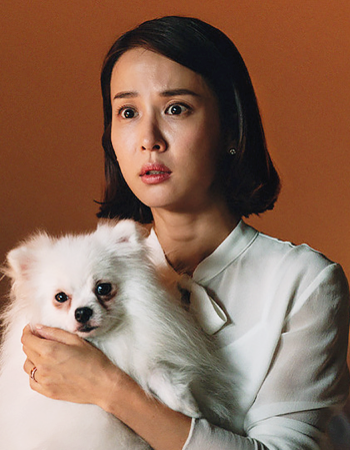 "How should I describe it? A belt of faith."
played by: Cho Yeo-jeong

Wife to Dong-ik and mother of his children. An Idle Rich wife, she is easily manipulated by the Kims. 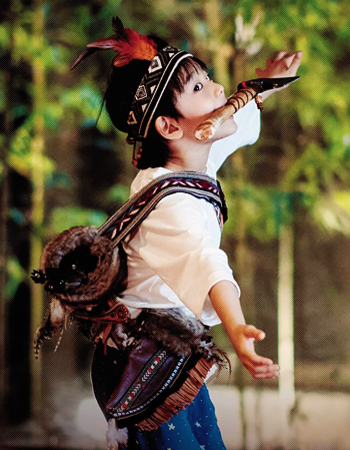 "It's the same! They smell the same!"
played by: Jung Hyun-jin 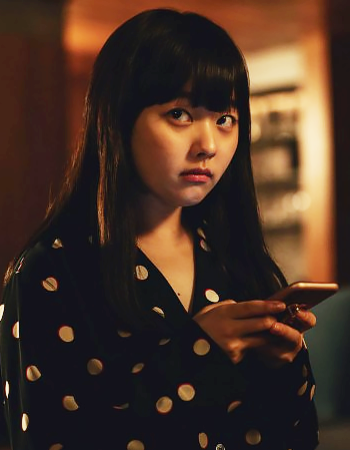 "I want to eat peaches. I like peaches best."
played by: Jung Ji-so 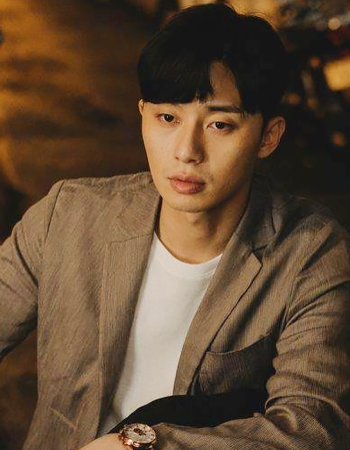 A well-off friend of Ki-woo's and a university student about to go abroad for a year. Min kickstarts the plot by offering Ki-woo the position as Da-hye's English tutor in his absence. 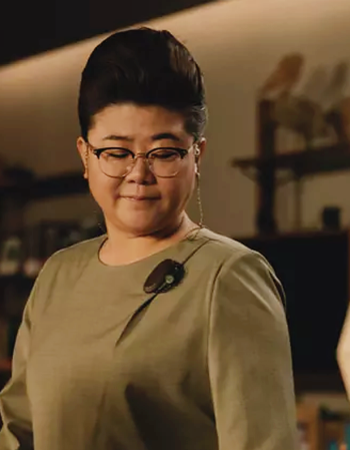 [Ki-jeong, about Moon-gwang] "She may look like a sheep, but inside, she's a fox."
played by: Lee Jeong-eun 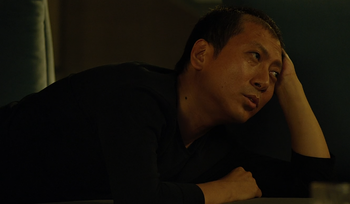