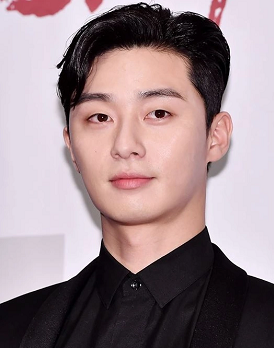 Park Seo-joon (born 1988) is a South Korean actor best known for his lead roles in Korean Dramas, most notably his lead roles in Fight For My Way, Whats Wrong With Secretary Kim, and Itaewon Class. He's also had some Variety Show experience, mainly as the host of Music Bank from 2013-2015.