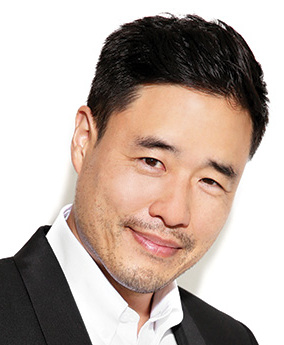 Park is best known for his roles in comedy-based works, most notably as Louis Huang in the ABC sitcom Fresh Off the Boat, Gov. Danny Chung on HBO's Veep, and Martin Fukanaga on Nickelodeon's Supah Ninjas.

He also appeared as the supreme leader of North Korea, Kim Jong-un, in the controversial 2014 film The Interview, opposite Seth Rogen and James Franco.

In 2018, he appeared in not one, but two different superhero film franchises: as Jimmy Woo in Ant-Man and the Wasp and WandaVision (of the Marvel Cinematic Universe), and Aquaman (of the DC Extended Universe) as Dr. Shin.

He also created and wrote Baby Mentalist which stars himself, his wife Jae Suh Park, and his then-eight-month old daughter Ruby Louise Park as the title character. A longtime friend and colleague of Ali Wong, the two co-wrote and starred in Always Be My Maybe together. He announced that his directorial debut would be a film adaptation of Shortcomings.