The main members of the channel. 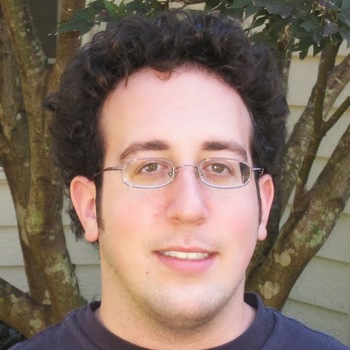 The creator of the group, who presented the idea to Lewis in the Find The Computer Room's forums, and later Johnny. While he's The Quiet One, which is why he enlisted the others in the first place, he's also known for having very strong opinions and being a clever Deadpan Snarker. In the beginning, he was in charge of recording all of the games, though this is no longer the case.

Ryan has appeared in almost all of the commentaries, contrary to popular belief.

So far Ryan has recorded:Tropes that apply to Ryan:

The One True Nobody! (Lewis Daniel Medeiros) 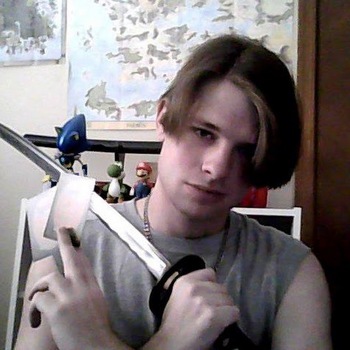 "You missed a Ring Box!"

The second founding member of the channel, the idea originally being pitched to him by Ryan, after which he invited Johnny. He's a huge Persona and Resident Evil fanboy. He's considered the main instigator for the group's many tangents, especially the one's that don't relate to the game they're commentating over, or the guy who raises the most questions about the.He originally went by the screen name "SolarisParadox", and later "The Heartless Wanderer". He currently goes by as "The One True Nobody!" on Twitter, but he just goes by his real name in videos.

Despite being a full member, computer problems have lead Lewis to miss these commentaries:

So far Lewis has recorded: 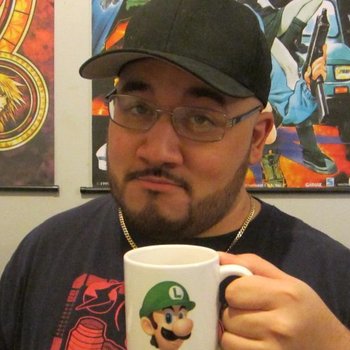 For tropes pertaining to Johnny on his channels, click here.

Johnny has appeared in almost every commentary to date, since he's one of the original BSC members. But even he has missed a few every once in a while:

So far Johnny has recorded:

Tropes that apply to Johnny: 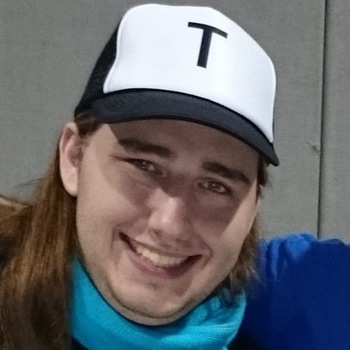 The youngest member of the group, who joined at random as a guest during the Resident Evil 4 commentary before later becoming a permanent member after recording Pokemon Yellow for the team. He has strong opinions that he has little issue voicing, which has made him a very polarizing member of the group, though fans still enjoy his bright personality and overall positiveness.

Following his first appearance in Part 40 of Resident Evil 4, Ted has appeared in all commentaries except:

So far Ted has recorded:

Tropes that apply to Ted: