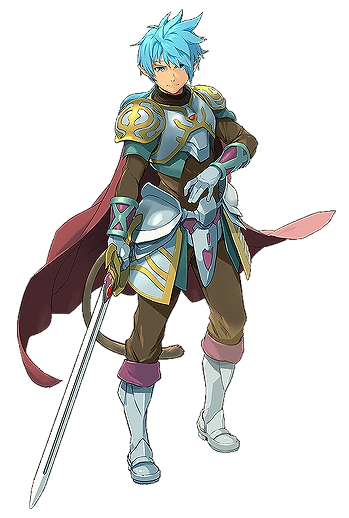 The hero of the game. He protects his hometown of Kratus with his friends Dorne and Millie. When Millie's father does not return from his investigation into the stone sickness in the neighboring town of Coule, he and his friends investigate. When they discover that Millie's father has also contracted stone sickness, they travel to the nearby Mount Metorx in search of a cure, where two people appear out of nowhere in a flash of light. 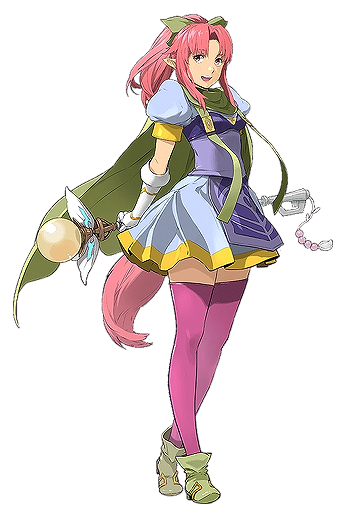 Roddick's childhood friend. She protects her hometown along with him and their friend Dorn, and is apprenticed to her father, the local healer. 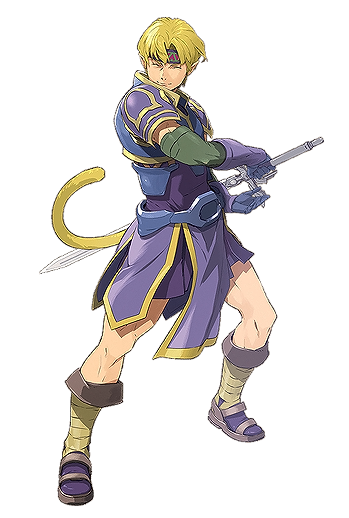 Roddick and Millie's childhood friend and partner on the local defense force. He succumbs to stone sickness early on, and his friends journey to find the cure on his behalf. 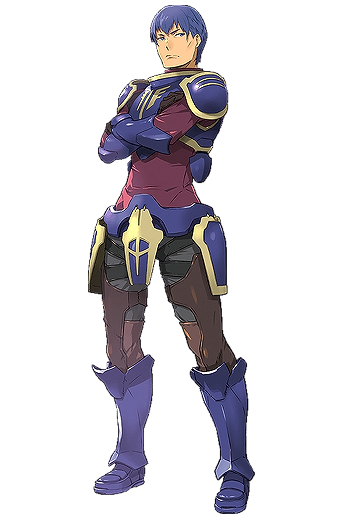 The Captain of the starship Calnus. Knowing that the stone sickness plaguing Roak had offworld origins, he traveled there to find the cure. The father of Claude, hero of the sequel. 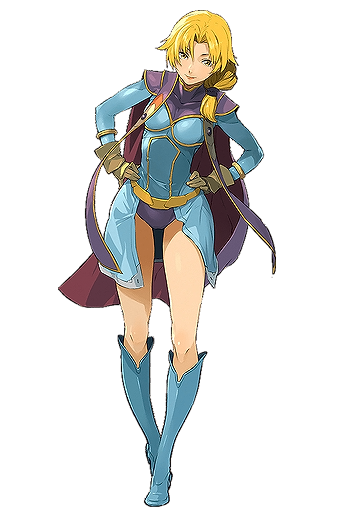 Chief science officer of the Calnus and Ronyx's second-in-command. The mother of Claude, the hero of the sequel. 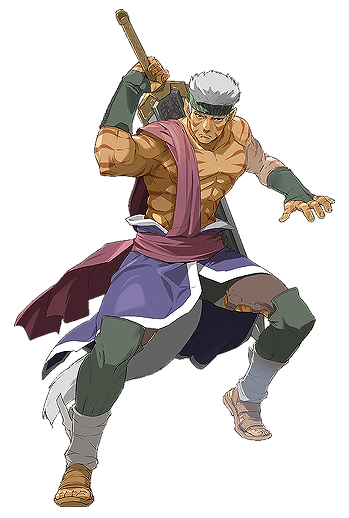 Son of the famed general, Lias Warren. He left his hometown to wander as an adventurer. He meets Roddick and Illia in the town of Haute and offers to help them get to Portmith.

Cyss is the first optional party member met in the game; turning him down allows Ashlay to be recruited. 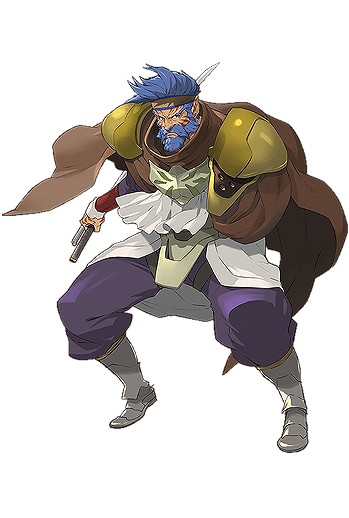 A veteran of the previous war against Asmodeus and old friend of Lias Warren. He witnessed Roddick's talent in the arena and joins to help him refine his abilities.

Ashlay can only be recruited if Cyuss is not in the party, though he can also be turned down as well. 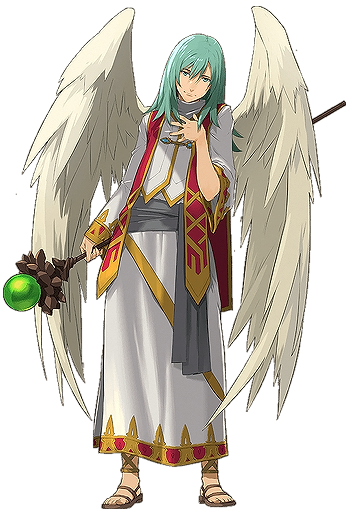 A young symbologist who travels the world in search of his younger sister following the murder of their parents. He encounters Roddick outside the Purgatorium.

After assisting the party in an early dungeon, Ioshua can be asked to join permanently. 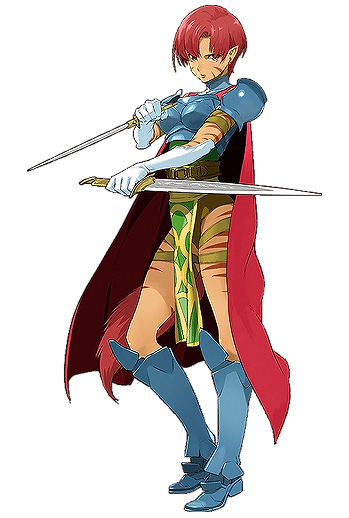 Current captain of the Astral Knights and adopted daughter of Lias Warren. Roddick earns her respect after helping to clear her name when she was framed for the attempted murder of Lias.

Phia forcefully joins if the player does not recruit Cyuss or Ashlay, but can also be asked to join later in the game. 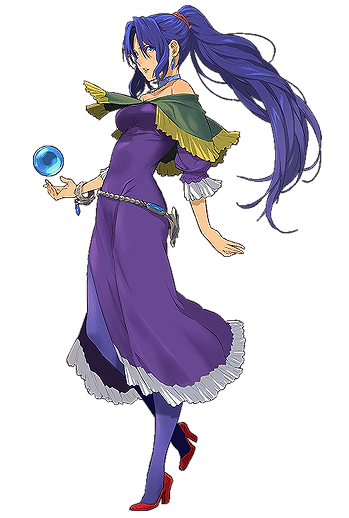 A mysterious woman Ronyx and Millie meet on their travels. She seeks revenge against the Crimson Shield for the murder of her family. She seems to have some connection to Ioshua, but refuses to speak about it.

Mavelle is a very tricky character to recruit, as she will join the party if either Ioshua or Ashlay were recruited, or if you avoided recruiting anyone before meeting her. She is also the only party member that can be removed after joining. 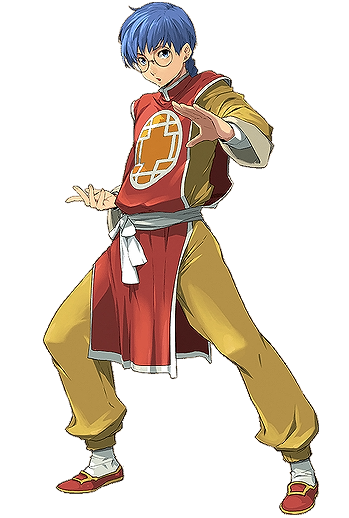 A Lycanthrope who saw Roddick in the arena and wished to fight him personally. After being defeated, he asks to travel with Roddick to learn more from him.

T'nique can be recruitd if the player returns to fighting in the Colosseum after reuniting the four core party members, and clears the D-Rank fights with a remaining free spot. 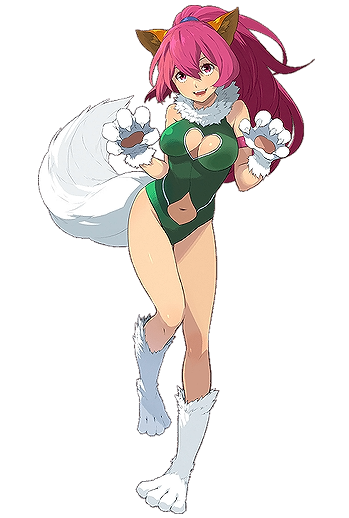 A young Lesser Fellpool that Roddick and Ilia meet while she is being held captive by the Velkent Pirates. After freeing her, Roddick and Millie encounter her in Kratus in the form of a housecat.

Pericci can be recruited if Roddick picked up her ocarina in the pirates' prison, reunites the four core party members, and correctly identifies her in one of the game's earliest towns. 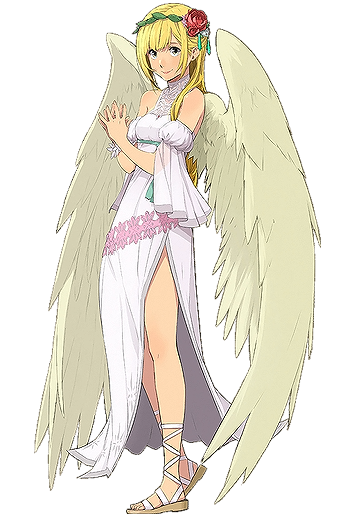 A character exclusive to the remakes.

Located in an optional dungeon, Erys can only join a party that includes Ashlay, Ioshua, and Mavelle.

Welch is a recruitable character in the PSP Remake.Tropes about her are listed in the main page.

A general from the previous war with Asmodeus. The father of Cyuss and adopted father of Phia.
Madam Karner

The leader of the Fargettian Resistance Force.

A famous war hero, whom Mavelle seeks revenge against, he is said to be working with the monsters.
Asmodeus

A demon who terrorized Roak in the past.
Jie Revorse

The tyrannical ruler of the planet Fargett.