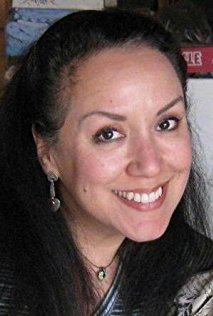 Dorothy Elias-Fahn (born March 13, 1962 in Los Angeles, California), AKA Dorothy Fahn, Dorothy Melendrez, Midge Mayes, Johanna Luis, is an American voice actress, and the sister-in-law of fellow voice actress Melissa Fahn. Dorothy is a versatile voice actress, capable of playing sweet women, tough action girls or both. She was one of the top English anime voice actresses of The '90s.