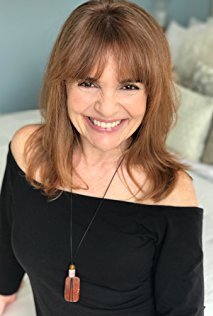 Julie Maddalena is an American voice actress born on June 26, 1963 in Cleveland, Ohio. Sometimes goes by her married name of 'Julie Kliewer'. Most of her roles are of energetic girls, though there are a few times when she's played against type. Probably known by many as Sakuya in Tenchi in Tokyo, one of the Tachikomas of Ghost in the Shell, and Hikaru Shidou of Magic Knight Rayearth. She originally decreased her presence from anime voice acting in 2012, but she seems to be coming back, voicing Beth in Kuromukuro and ADR directing Magi: Adventure of Sinbad with Tony Oliver in 2016.