This page is for the agents of the special task force MON that appear in Monster Musume. 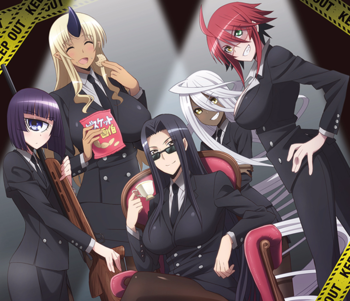 A squad of four female monsters and Ms. Smith, who go after those monsters who exploit the Interspecies Protection Act. 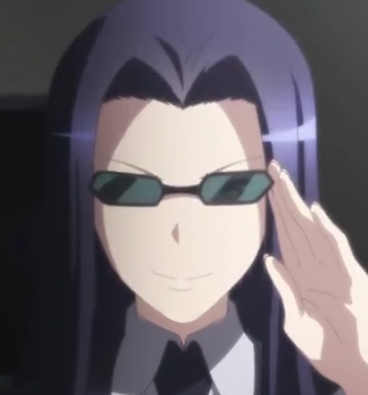 Kimihito's cultural exchange coordinator, and the leader of MON. Rather lazy when it comes to her job, yet she still seems to have no problem dumping girls off on Kimihito and using him as a guinea pig for amendments to the exchange program's rules. 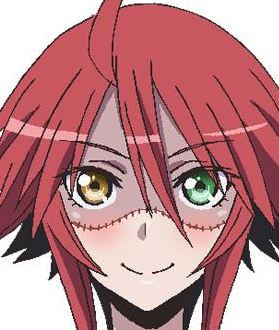 A living dead and commander of the squad. 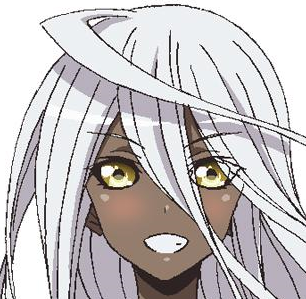 A doppelgänger who serves as the infiltrator of the squad, due to her shapeshifting abilities. 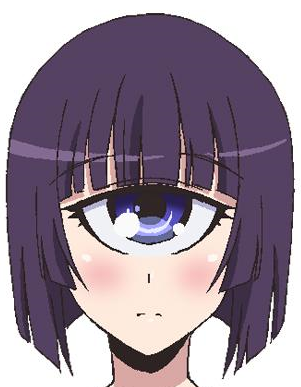 A monoeye who serves as the sniper of the squad, due to her keen vision. 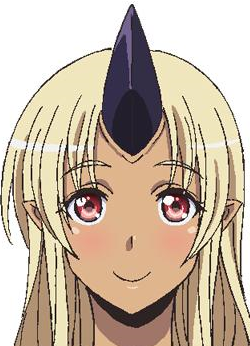 An ogre who serves as hostage escort/guard of the squad, due to her immense size and power.