This page is for the various parents that appear in Monster Musume. 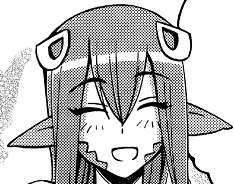 Miia's mother, who claims to come only to visit, but intends to pursue her own agenda regarding Kimihito. 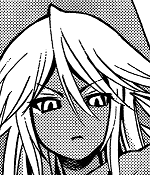 Papi's mother, who shows up to retrieve her while trying to remind her daughter of something. 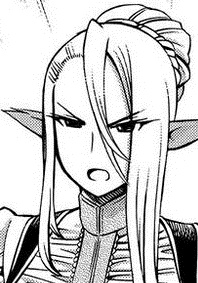 Cerea's mother, who shows up to see how her daughter is doing in fulfilling one of their "traditions." 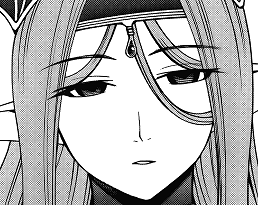 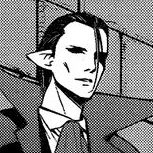