This page is for the assorted human characters that appear in Monster Musume.
open/close all folders
The Racist Couple 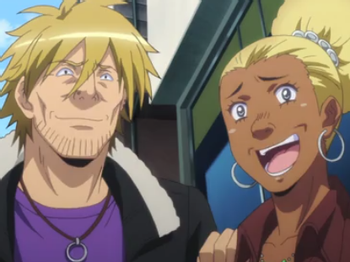 The Those Two Guys of the series, a pair of grade-A Jerkasses who tends to show up from time to time, mostly appearing wherever Kimihito and the girls are appearing. 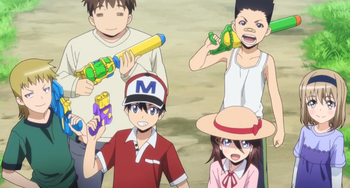 The girl with the hat is voiced by: Yuiko Tatsumi (Japanese), Carli Mosier (English)

A bunch of kids that live in the neighbourhood. 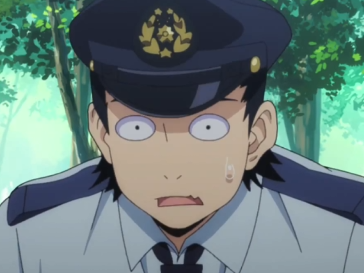 A local police officer that shows up every now and then. 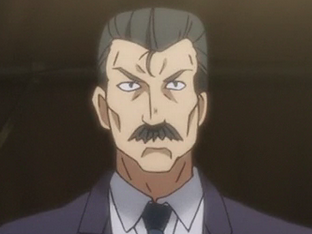 A police officer that first appeared to deal with the orcs in chapter 11. 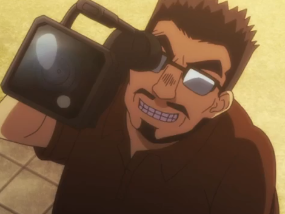 A Con Man looking to make money out of monster girls. Posed as a documentary filmmaker in order to get into the Kurusu household. Last seen getting arrested by MON. 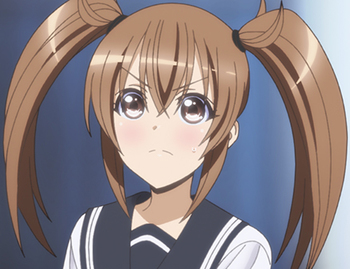 The daughter of Rachnera's first host family. She tried - and failed - to adopt Rachnera back into her family. 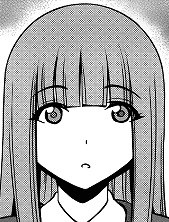 A young girl staying at the same hospital Kimihito gets admitted to. 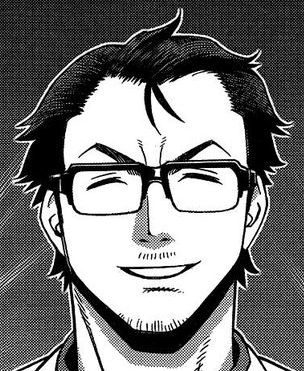 The president of the Black Lily advanced materials laboratory. 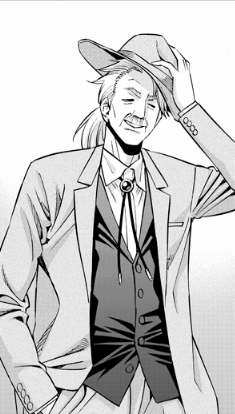 The current communal husband for Miia's village. Shinshi is a courteous, handsome gentleman and a skilled lover, but he's getting on in years...

The Dating Pool Trio
Three guys that came to Yukio's mixed-bathing dating service looking to be hosts for liminals, and the focus characters of Chapter 65.