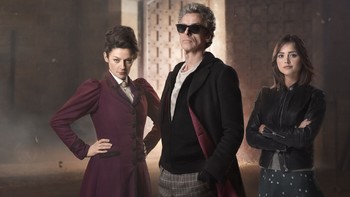 "Davros made the Daleks, but who made Davros?"
Click here to see the Radio Times magazine poster for this episode: 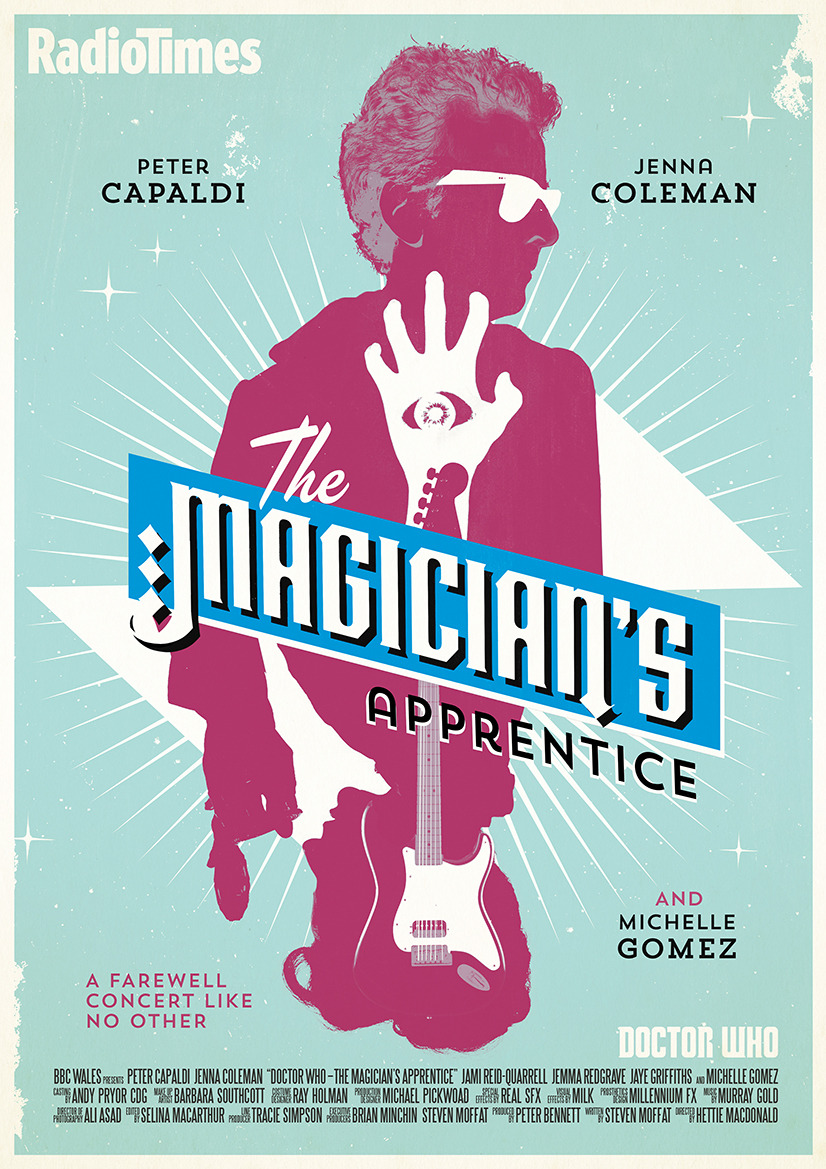 Welcome to Series 9!
"You see, if someone who knew the future pointed out a child to you and told you that that child would grow up totally evil, to be a ruthless dictator who would destroy millions of lives... could you then kill that child?"
—The Fourth Doctor, "Genesis of the Daleks"
Advertisement:

The one where the Doctor became a rock god.

And a Special Weapons Dalek that actually lights up and speaks with a booming voice!

Written by Steven Moffat. The first episode of Series 9 (Season 35) of Doctor Who, and the first part of a two-parter, aired on 19 September 2015. "Prologue" and "The Doctor's Meditation" are preludes revealing what the Doctor has been up to while the opening act of this episode unfolds.

Some time after the events of "Last Christmas", the planes have frozen, and Clara must help UNIT find the mysteriously absent Doctor to solve the crisis. But it's not just Kate Stewart who's back — Missy is alive and well, and she somehow possesses "a confession dial, the last will and testament of the Doctor". All of them are seeking the Doctor, but nobody knows where he is. Not even his best friends.

Elsewhere in the galaxy, there are the Daleks. Their creator is dying. And Davros has one last request to be fulfilled. He must see the Doctor, because he knows. He remembers the first time he saw him.

Where and when is the Doctor? Why has he vanished? What does Davros want? What is threatening Earth, and how can it be stopped?

"I'm going to save my friend. The only way I can. Exterminate!"