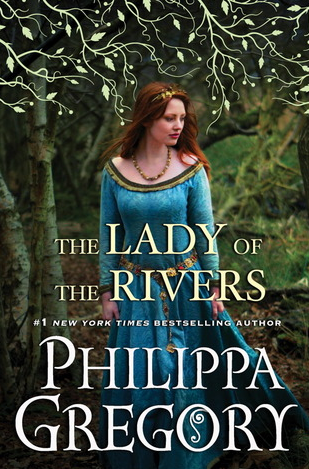 The Cousins' War series is a highly successful series of Historical Fiction novels by British author Philippa Gregory (famous mostly for her novels about the Tudors, especially The Other Boleyn Girl) set during the Wars of the Roses under the dynasty preceding the Tudors, the Plantagenets. Like most of Gregory's Tudor novels, each of them is centered around and told from the perspective of a prominent woman of the period.

In 2013 a ten-part TV adaptation of the series, called The White Queen but covering the events of The White Queen, The Red Queen and The Kingmaker's Daughter, aired on BBC One. It wasn't very well received critically, but got a decent audience and brought a lot more publicity to the books. Reception was far more positive in the US, where it aired on Starz. A sequel, The White Princess, began airing in April, 2017, with an all-new cast.