This is a character page regarding the main characters of The Legend of the Legendary Heroes. For other characters, see the index here. 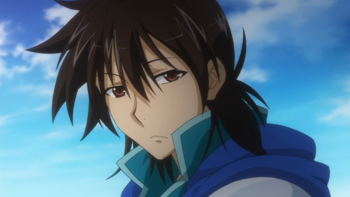 The main character of the story. He looks like a lazy guy, but is actually the strongest magician in his country. He is going on a journey to search for Heroes' Relic by Sion's order. 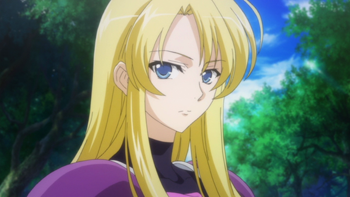 A swordswoman with superhuman speed. Because Sion threatened to destroy the dango shop near her place, she's now traveling with Ryner. 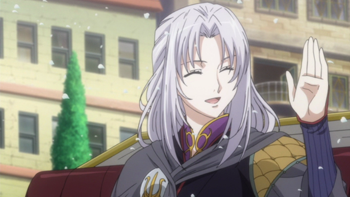 The King of Roland. He was once in the same school as Ryner and Kiefer. He is now working hard to rebuild his country that has been corrupted by the nobles. He has Lucile as his bodyguard. He's actually the vessel of The Mad Hero, Roland's first King and constantly in danger of being berserk.