Minecraft's characters are mostly referred to as mobs, or players, despite having no named characters. Every mob/players embody many tropes.

open/close all folders
The Player 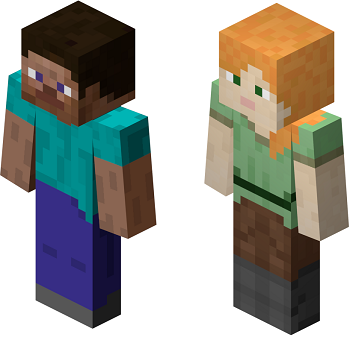 Steve (left) and Alex (right)
The main player character or protagonist, who wakes up in an unknown land and does whatever they want.
Advertisement: 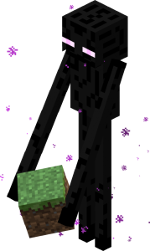 Tall, dark, slender creatures that spawn in the dark. They like to pick up and rearrange blocks. Normally neutral, but if you just look at them, they'll attack you. They have a small chance to drop Ender Pearls and are the only mob that spawns naturally in all three in-game dimensions. 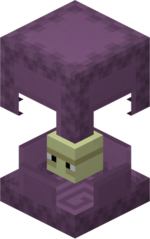 A mob added in 1.9, that spawns naturally at the End in certain towers. They look like a face hidden in a purple block-like shell. They attack by throwing homing projectiles that cause the target to float.
Advertisement: 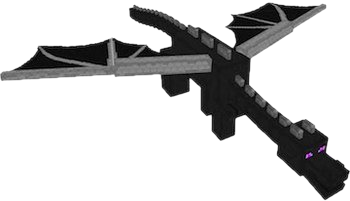 The first boss mob to be introduced to Minecraft, and is sometimes acknowledged as the game's main antagonist. The Ender Dragon is a large black dragon that lives at the End, which is also home to the Endermen.