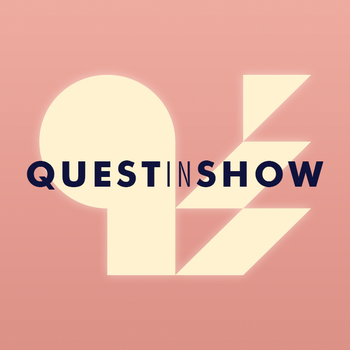 Every episode, a new guest takes on the role of a new protagonist in the fantasy kingdom of "Trottleara" note Named by the first ever guest on QIS, roughly translating to "Jerk Land", and it's in their hands whether things get worse or if this story may end happily ever after.

, and wherever better Podcasts are found.