Winged Soul Flies Off at Death 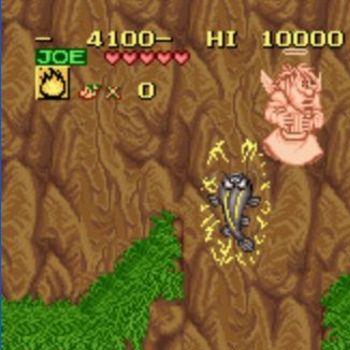 What happens when characters die in a cartoony setting? Why, their souls leave their bodies! You can see it happening: an exact duplicate, except winged and usually white and translucent, sometimes with halo and harp or a trumpet (being those attributes typically given to angels), starts flying up from the collapsed body. If the dead character's soul flies upwards, then they Died Happily Ever After. If the soul flies downward, then they missed Heaven and will go the other place instead; alternatively, a (likewise ephemeral) crack in the ground may emerge and suck them in. In this case, the soul might resemble a demon instead of an angel, being translucent red and sporting horns.

If you grab the soul and stuff it back into the body, naturally the dead character will come back to life. Otherwise, it's bound for Fluffy Cloud Heaven to meet God (or possibly for Fire and Brimstone Hell to meet a Big Red Devil).

A Death Trope, although often an unpermanent one.

A sub-trope of Heaven Above. Compare Ascend to a Higher Plane of Existence (soul ascends without the cartoony aspect... usually); Astral Projection (soul ascends from a still-living body on command); and Giving Up the Ghost, the Japanese near death equivalent that is always Played for Laughs. See Death Throws for a related Video Game trope.

Dudes, he made me experience high tide!

Dudes, he made me experience high tide!