Tropes of the Divine 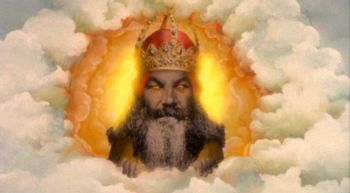 Below is a comprised list of tropes related to Divine power, Heaven, and its inhabitants such as angels or gods.

Not to be confused with Like a God to Me.