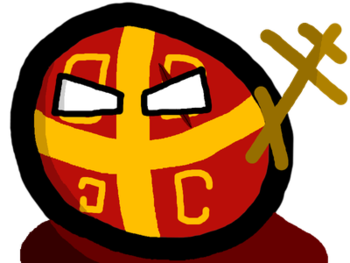 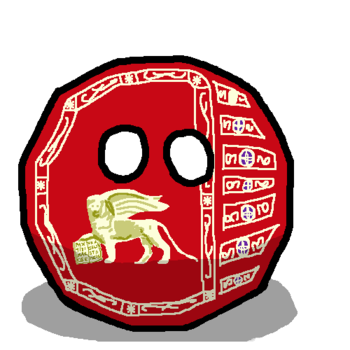 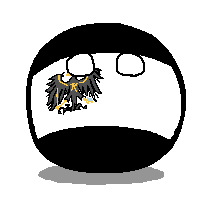 The Confederate States of America 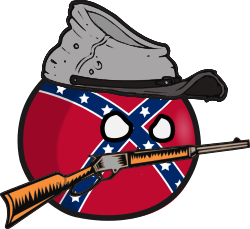 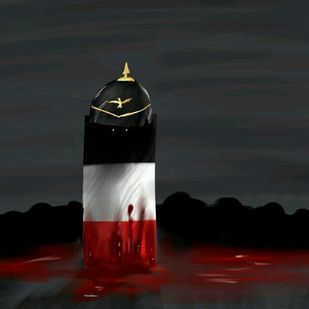 A tall rectangle in the colours of the German Empire, Reichtangle represents (depending on who you ask) the future Fourth Reich, the German Empire, or German's militaristic side in general, and is Germany's Superpowered Evil Side. Its sole purpose is to absorb other countries into itself. 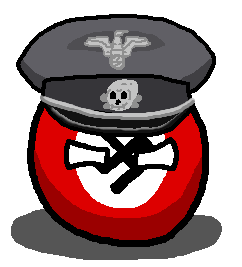 Defining him as Ax-Crazy would be an understatement. 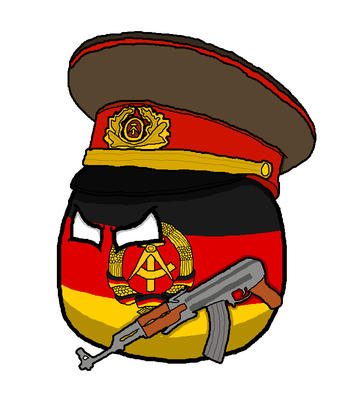 "How tiresome. I was many enjoyings this vnopposed svperpower business"
-Rome's Famous Last Words before going off to fight the barbarians. 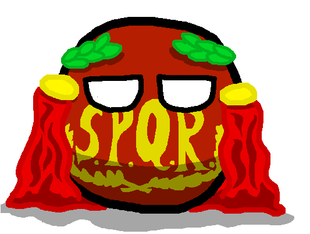 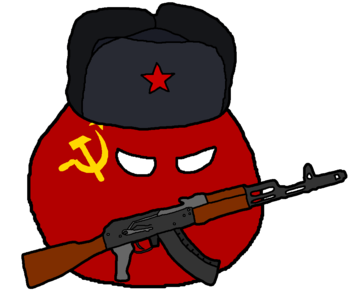 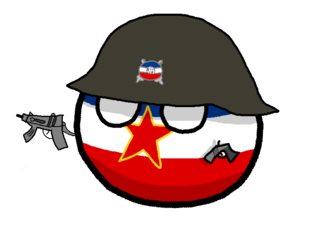 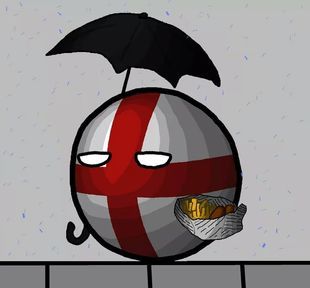 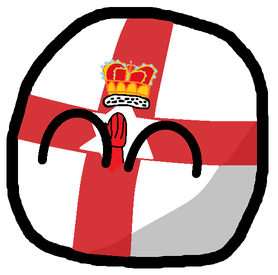 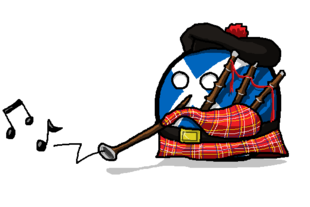 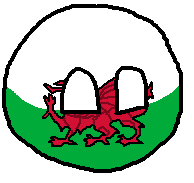 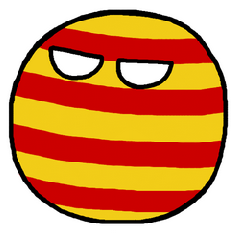 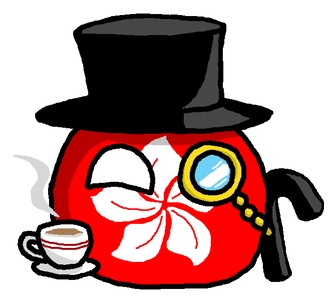 Don't call him Xianggang, by the way. 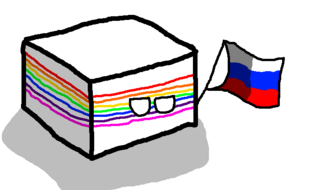 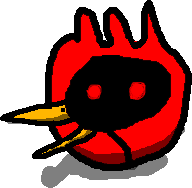 If there is another guy to fear in-universe, this is the go-to-guy for you.
A tall, anthropomorphic bird in a red cloak and with glowing red eyes, Omsk Bird is an Eldritch Abomination to rival the Reichtangle. Often seen getting countries addicted to drugs such as krokodil

, or simply scaring the everloving hell out of them. Since it represents the Russian city of Omsk, it is sometimes considered to be Russia's child, but other than that, it is veiled in mystery. 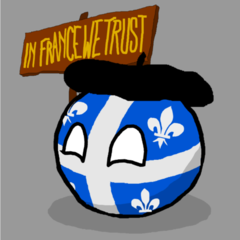 The cultural region traditionally inhabited by the Sámi people, and represented locally by Sámi Parliaments. 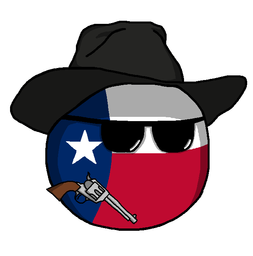 He was an independent nation once 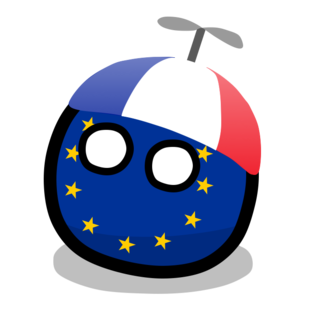 Or secretly the fourth reich, as some people would believe. 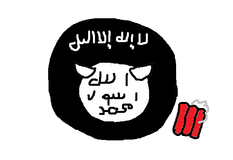 If there is any completely unsympathetic character in PB universe— this guy is one.
"I LOVE ONLY TWO THINGS AMPHETAMINES AND ALLAH!!!" 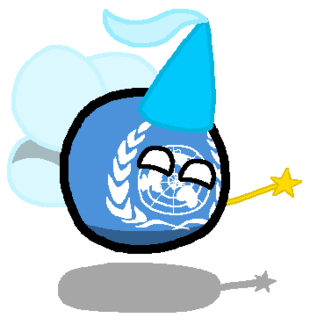 Supposingly bringing you world peace... Yeah.
UN: "What is a solution."
EU: "When you make a problem better."
UN: "That is not something I do."
Everybody Else 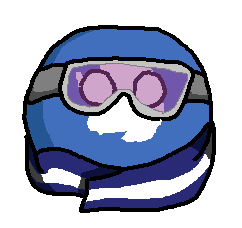 Since Antarctica isn't an actual country, he represents the scientists and researchers that stay there. 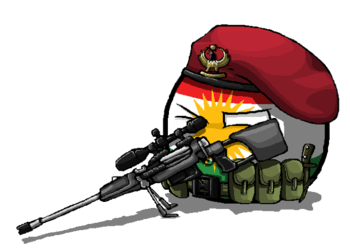 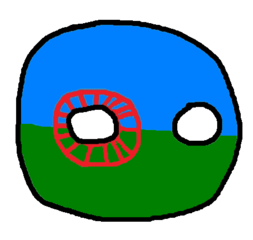 A ball representing the Romani people, based off the flag of the World Romani Congress. 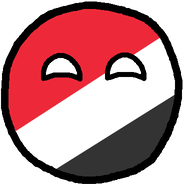 The only private company in Polandball. His social networking services dare either a welcome pastime or a dreaded evil to the countries of the world. He himself is pretty ditzy though.