America / The United States of America 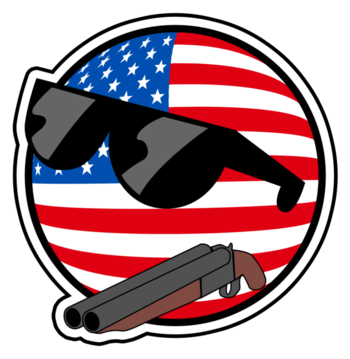 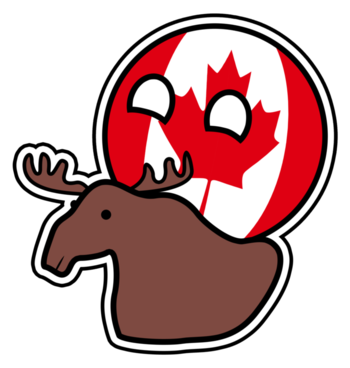 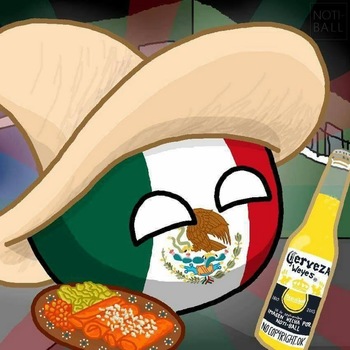 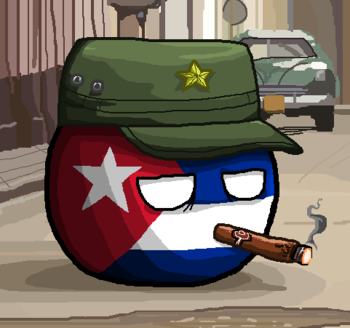