The character sheet about the European Union characters of Code Geass. 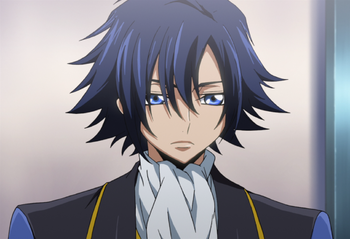 The main protagonist and titular character of Code Geass: Akito the Exiled. He's a member of the special unit W-0 (Wyvern Squad) of the Europia United army. After a disastrous first operation he's left as the sole survivor of the unit's initial batch of Japanese pilots. Quiet and reserved, he's an incredibly skilled combatant whose prowess in battle earns him the nickname "Ghost of Hannibal" from the Euro-Britannia army. He also serves as Leila Malcal's bodyguard and even gives her advice at times. 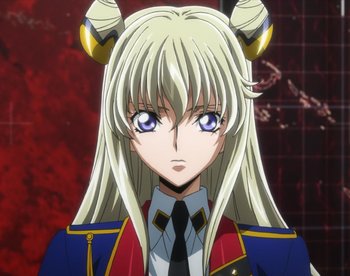 The main heroine of Code Geass: Akito the Exiled. She is Akito Hyuga's superior who serves as The Strategist and later commander of the W-0 unit. Though a member of the E.U. army, she's actually Britannian by birth but was raised in the E.U. after her family defected thanks to disagreeing with the Britannian Empire's policies and system. She develops a friendship with Akito early on, often asking him about what he thinks regarding certain matters, and later falls in love with him. 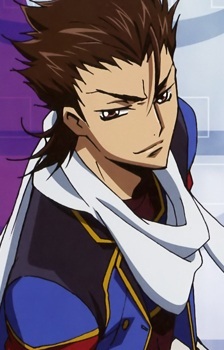 A Japanese youth in charge of a terrorist cell based out in Europia. Together with his friends Ayano and Yukiya, all three are conscripted into the W-0 unit after their failure to kidnap General Gene Smilas in an attempt to steal the latest Knightmare Frame that the E.U. had to offer. Though initially unimpressed with Akito and Leila, he's quick to warm-up to them after their mission in Slonim. 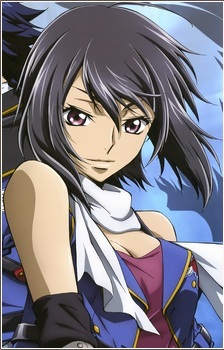 A young Japanese girl from Ryo's terrorist group. Together with Ryo and Yukiya, she was conscripted into W-0 unit after their failure to kidnap General Smilas. 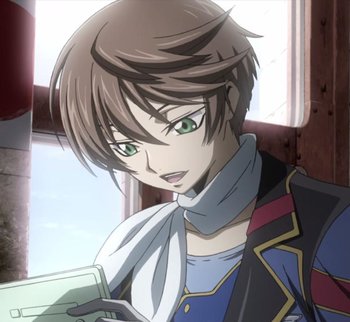 The third member of Ryo's terrorist group. Yukiya excels at collecting data and handling explosives. Like his boss and Ayano, he's also conscripted into joining the E.U. army's W-0 unit after they failed kidnapping attempt of General Smilas. 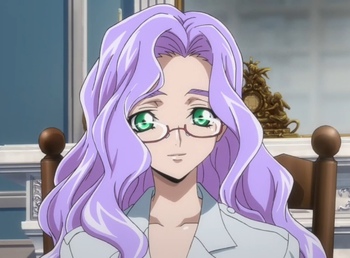 The scientist responsible for developing the special Knightmare Frame of the W-0 unit the Alexander. She is a childhood friend of Leila. 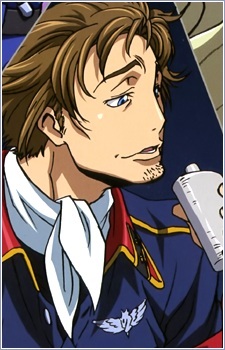 The vice captain of the Guard Troops at W-0's headquarters.

The ex-commanding officer of W-0, who also happens to be racist. Gets replaced by Leila in the first OVA episode. 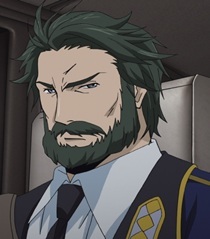 A general of the E.U. army. He is Leila's direct superior and as well as mentor.