Crew of the Torrens 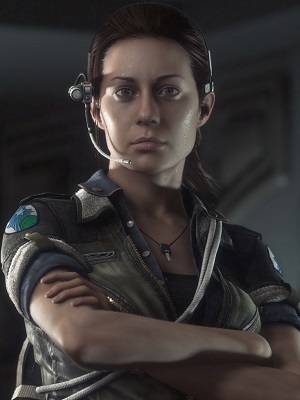 The bad-ass daughter of the bad-ass herself, Ellen Ripley, and the main protagonist. Amanda became a mechanical engineer and began taking jobs in the same sector of space her mother disappeared in. She is approached by Samuels, a representative from Weyland-Yutani, who claims that the flight recorder from her mother's ship, the Nostromo, has been recovered and is being stored at Sevastopol, a space station orbiting the gas giant KG348. 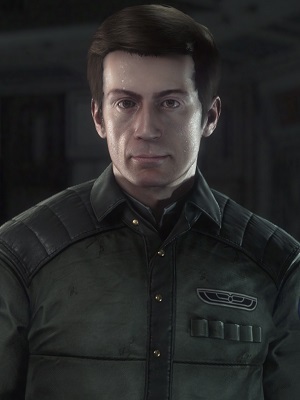 "We get to shut the book, Ripley."
Played By: Anthony Howell

Samuels is in the employ of Weyland-Yutani. After the USCSS Nostromo's destruction in 2122, he offers Amanda a spot aboard the Torrens on a retrieval mission on Sevastopol as he thinks it might help Amanda in finding her mother's whereabouts. He's also a synthetic. 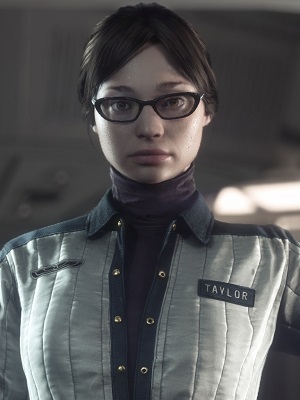 "I don't do long-haul very often. Most legal execs don't travel further than the coffee machine."
Played By: Emerald O'Hanrahan

An Executive working for Weyland-Yutani. Along with Samuels and Ripley, she is tasked with retrieving the Nostromo's flight recorder. 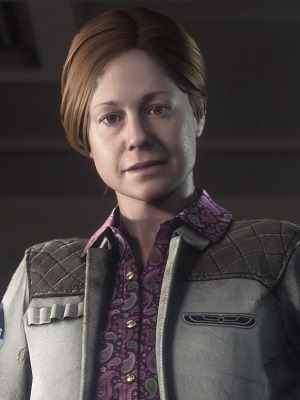 The captain and owner of the Torrens in 2137. She agrees to transport Ripley and the other Weyland-Yutani representatives to Sevastopol station. 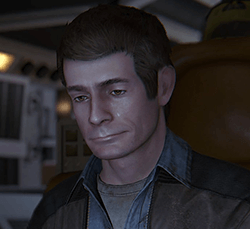 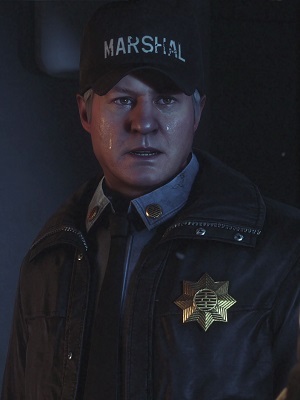 The head of the Colonial Marshals aboard Sevastopol. He has been attempting to contain the xenomorph aboard the station with limited success. 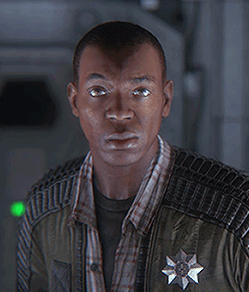 One of the few remaining Colonial Marshals left aboard Sevastopol station and Waits's second in command.

A shellshocked survivor and the first person Ripley encounters aboard the Sevastopol. He agrees to aid Ripley in exchange for passage off the station. 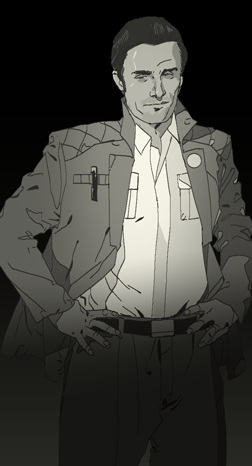 The head of operations aboard Sevastopol. 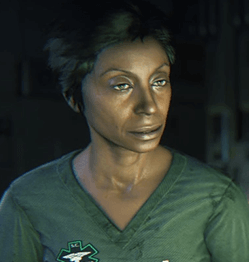 The head medical officer aboard the Sevastopol. 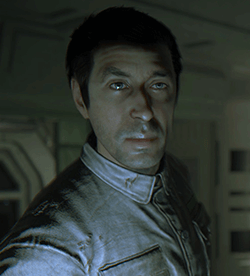 One of the doctors aboard the Sevastopol and a survivor of the initial chaos. Asks Ripley for help getting supplies when she arrives in the medical wing.

Crew of the Anesidora 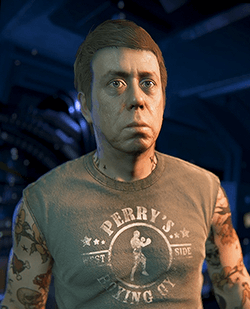 Played By: Sean Gilder
"You heard what your mother did. She understood. If she was here, she'd be helping me."

The captain of the Anesidora, the ship that found the Nostromo's flight recorder. When Ripley meets him, he is locked in a cell in the Colonial Marshals' office for an unknown crime. But he seems to know a lot about what's happening on Sevastopol... 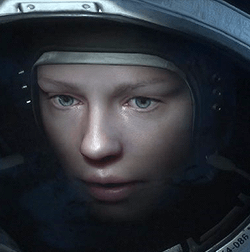 Crewmember aboard the Anesidora, and Marlow's wife. She was part of the exploration team that discovered the derelict ship on LV-426. Foster was facehugged and impregnated. They fled the planet and in search of help came across Sevastopol, which ultimately lead to the outbreak. 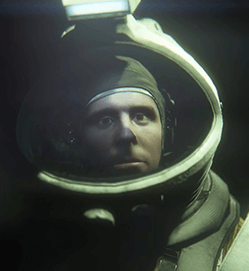 "How did I get here? What the hell is this place?"

One of the crewmen aboard the Anesidora. Meeks was strongly against breaching quarantine rules to bring Foster to Sevastopol, confronting Marlow directly, but his protests were angrily rebuked. 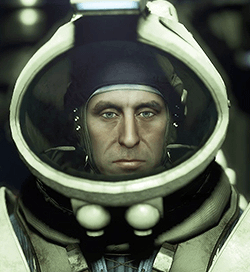 "Maybe the doctors will give her the all-clear and things can get to normal. But if they sniff it out when we get on board, I don't want any part of it. Marlow doesn't pay nearly enough for that kind of noise."

One of the crewmen aboard the Anesidora. Heyst attempts to distance himself from his boss Marlow after Foster's death, believing that he did not sign up the trouble they've just landed in. 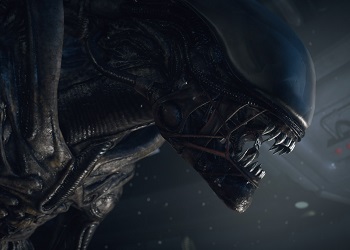 Played By: N/A
"You don't beat this thing, Ripley. You can't. All you can do is refuse to engage. [...] Because the moment it makes contact, it's won." — Marlow

The titular star of the game, the xenomorph hatched from a space scavenger who stumbled across LV426 and the alien ship by following its broadcast signal. It escaped from containment and has been stalking Sevastopol for over a week before Ripley arrives, its murderous rampage and the paranoia of its presence reducing Sevastopol to its current state. 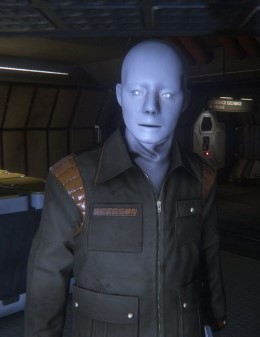 APOLLO is the Artificial Intelligence that maintains and runs Sevastopol by way of its small army of Working Joes, primitive synthetics manufactured by Seegson.