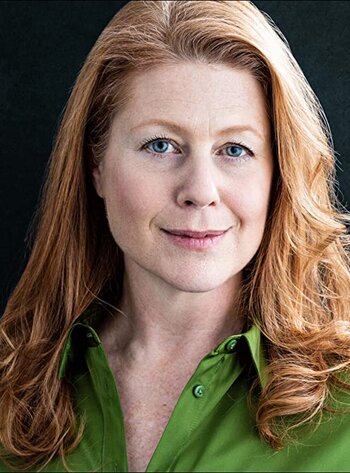 Jane Elizabeth Perry is a Canadian actress and voice actor. She is an accomplished actress, classically trained, and appears frequently in film and TV shows, as well as doing quite a lot of voice acting in videogames, and is perhaps best known for playing Agent 47's Handler; Diana Penelope Burnwood, in the Hitman franchise from 2014 onward beginning with Hitman: Sniper mobile game, and making her mainline game debut in Hitman (2016). She currently resides in London, England.