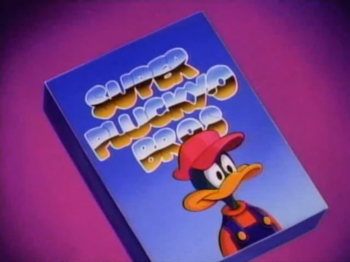 Nintendo's Flagship Franchise Super Mario Bros. is one of the most prolific and well-known video game series of all time, so it's no surprise that it has been the target of countless allusions and parodies in pop culture.