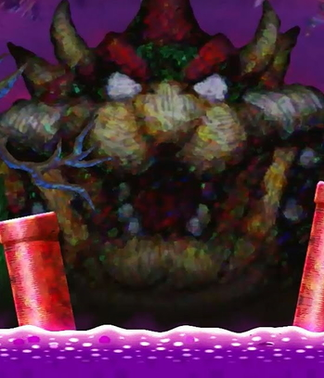 With a series as iconic and long-running as his, Mario has obviously run into his fair share of frights, as these examples will attest to.

All spoilers are UNMARKED per wiki policy. Read at your own risk! You Have Been Warned.

The following examples have their own pages:Main series 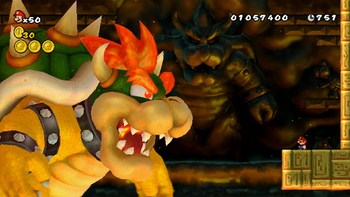 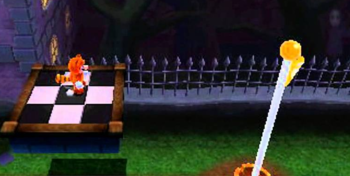 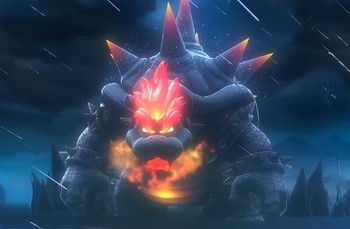 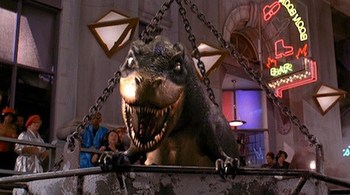