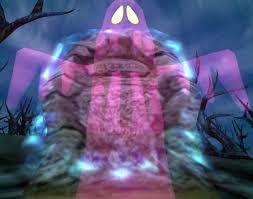 Luigi, being Luigi, usually hasn't run into his fair share of frights over the years, but when he's put on the front lines of fear in this game in order to save his bro, this becomes the exception.

on a loop while viewing the page. Or to a bigger extent, by listening to this song