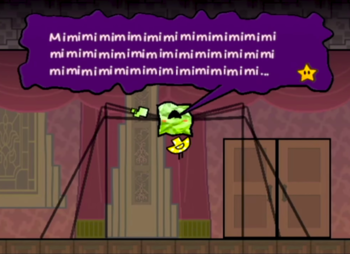 The Paper Mario series is filled with many quirky characters and vibrant locations. That doesn't stop it from having its moments.